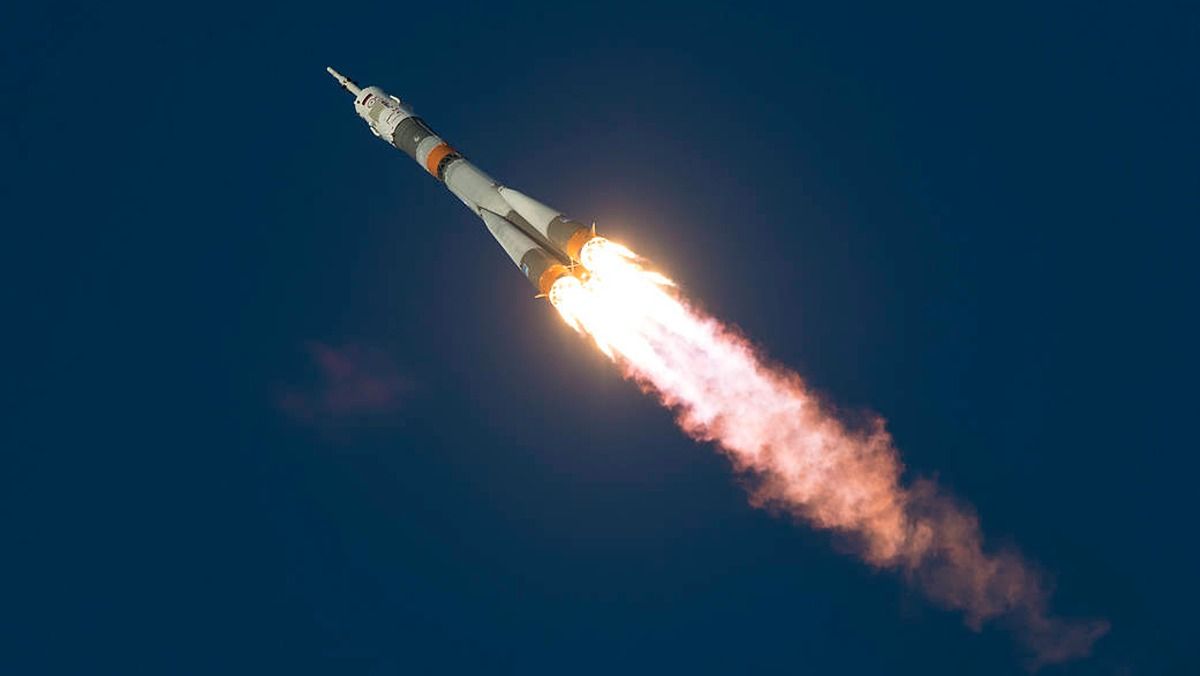 NASA astronaut Frank Rubio and Roscosmos cosmonauts Sergey Prokopyev and Dmitri Petelin are expected to launch to the International Space Station today from the Russian-run Baikonur Cosmodrome in Kazakhstan at 9:54 a.m.

EDT (1300 GMT) here at Space.com, via NASA Television, which is also available directly from NASA (opens in new tab).

Related: These astronaut photos of a Soyuz launch from space are just incredible.The Soyuz spacecraft from Russia's federal space agency, known as Roscosmos, will take just two orbits and three hours to reach the ISS.Already on board the ISS are Expedition 67 commander and Roscosmos cosmonaut Oleg Artemyev, cosmonauts Denis Matveev and Sergey Korsakov, NASA astronauts Bob Hines, Kjell Lindgren, and Jessica Watkins, and European Space Agency astronaut Samantha Cristoforetti. .The Soyuz ride of Rubio, Prokopyev, and Petelin will mark the beginning of their six-month space mission.While NASA handles most of its ISS personnel needs through SpaceX commercial crew contracts, occasionally the agency tasks Roscosmos with bringing its astronauts aloft for logistical reasons (as there are only so many SpaceX flights available) and international exchange purposes. .In pictures: Amazing launch photos of SpaceX's Crew-4 mission !Key mission milestones for this Soyuz launch, according to NASA (opens in new tab), include:.

She was contributing writer for Space.com (opens in new tab) for 10 years before that, since 2012.