Weird stellar remnant may be from one of the first stars in the universe - Livescience.com 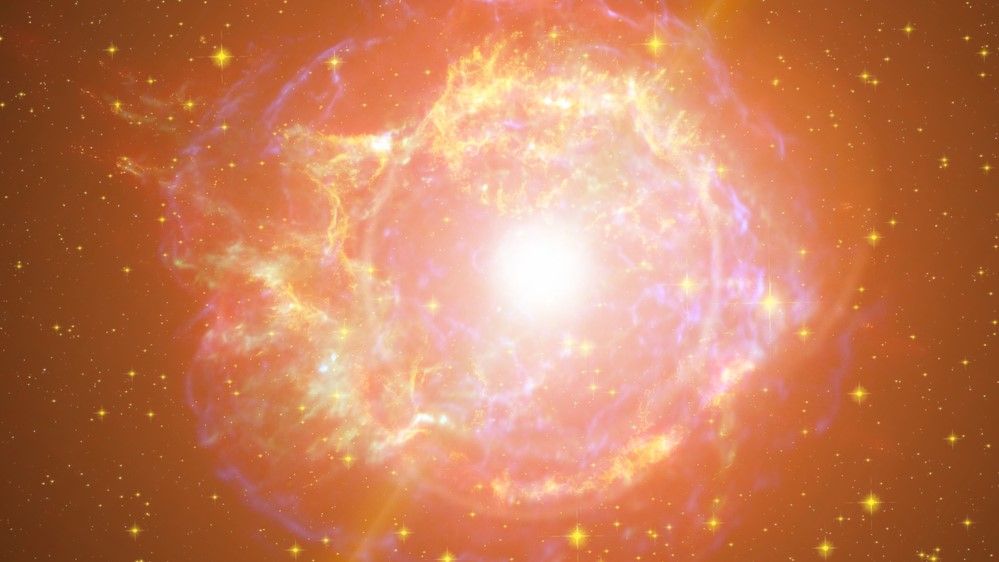 Oct 22, 2021 1 min, 43 secs
"AS0039 has such an unusual chemical composition that it enables us to probe the nature of the first stars and, in particular, their stellar mass," study co-author Mike Irwin, an astronomer at the University of Cambridge in England, told Live Science. .Population I stars, like the sun and most other stars in the observable universe, have high metal content, especially iron, and are rich in relatively heavy elements, like calcium and magnesium.

Population II stars, such as AS0039, are much rarer; these metal-poor stars contain only trace amounts of heavy elements.

As a result, all the stars observed today are Population I or II stars, because they formed from the leftovers of the stars that came before them.

However, the first stars in the universe, Population III stars, formed from pure hydrogen, which was the first element created after the Big Bang, Irwin said.

"Population III stars are defined to be the first generation of stars to have formed in the universe and hence were formed from zero metallicity.".

These findings suggest that AS0039 may be a second-generation star that formed out of the remains of a Population III star.