What a looming rail strike could mean for the American economy

What a looming rail strike could mean for the American economy 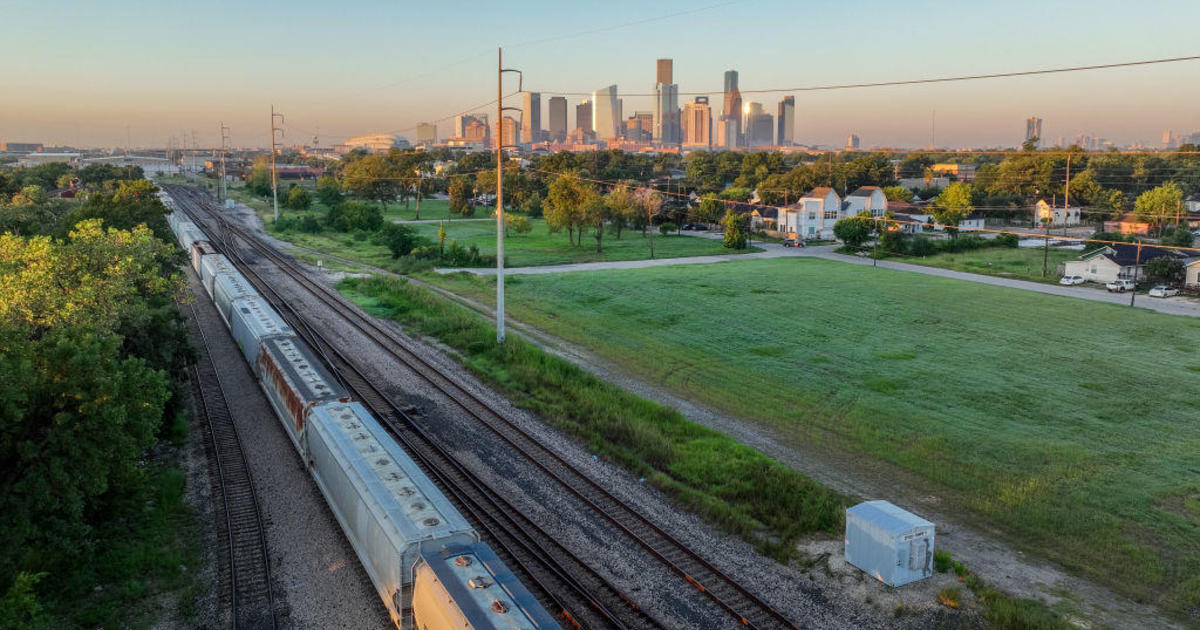 American consumers and nearly every industry would be affected if rail unions and railroads fail to agree on a new contract soon, an outcome that would bring freight trains to a grinding halt next month.

All 12 rail unions must approve the contracts to prevent a strike.

Transportation Secretary Pete Buttigieg said a rail strike would "not be good.".

The railroads estimated in a report issued earlier this fall that a rail strike would cost the economy $2 billion a day.

Another recent report put together by a chemical industry trade group projected that if a strike drags on for a month, some 700,000 jobs would be lost as manufacturers who rely on railroads shut down, prices of nearly everything would increase even more, and the economy could be thrust into a recession.

Chemical manufacturers and refineries will be some of the first businesses affected, because railroads will stop shipping hazardous chemicals about a week before the strike deadline to ensure that no tank cars filled with dangerous liquids wind up stranded.Jeff Sloan with the American Chemistry Council trade group said chemical plants could be close to shutting down by the time a rail strike actually begins because of that.Roughly half of all commuter rail systems rely at least in part on tracks that are owned by freight railroads, and nearly all of Amtrak's long-distance trains run over the freight network.And major commuter rail services in Chicago, Minneapolis, Maryland and Washington state all warned at the time that some of their operations would be suspended in the event of a rail strike.

is moved by rail, he said.

Madrecki said big food companies don't like to discuss the threat of a rail strike because of worries about product shortages can lead to panic buying.

Much of that is moved by rail," said Tom Super, a spokesman for the National Chicken Council, a trade group for the industry raising chickens for meat.

The National Grain and Feed Association said a rail strike now would hit pork and chicken producers in the southern U.S.

They can't go without rail service for too long before they'd have to shut down the feed mills and they run into problems," said Max Fisher, the NGFA's chief economist.

David Garfield, a managing director with the consulting firm AlixPartners, said a rail strike could still impact holiday items shipped to stores later in December, and would definitely hamper stocking of next season's goods.

8 How to Watch Knives Out (and Its Sequel, Glass Onion) - IGN

11 These 4 Key Things Can Help You Wake Up Feeling Great, Scientists Say - ScienceAlert

14 ‘There is a lot to do’: Bob Iger outlines vision for Disney as he returns as CEO - The Guardian

16 Walmart Chesapeake shooting: Employee kills 6 and himself in Virginia - Reuters