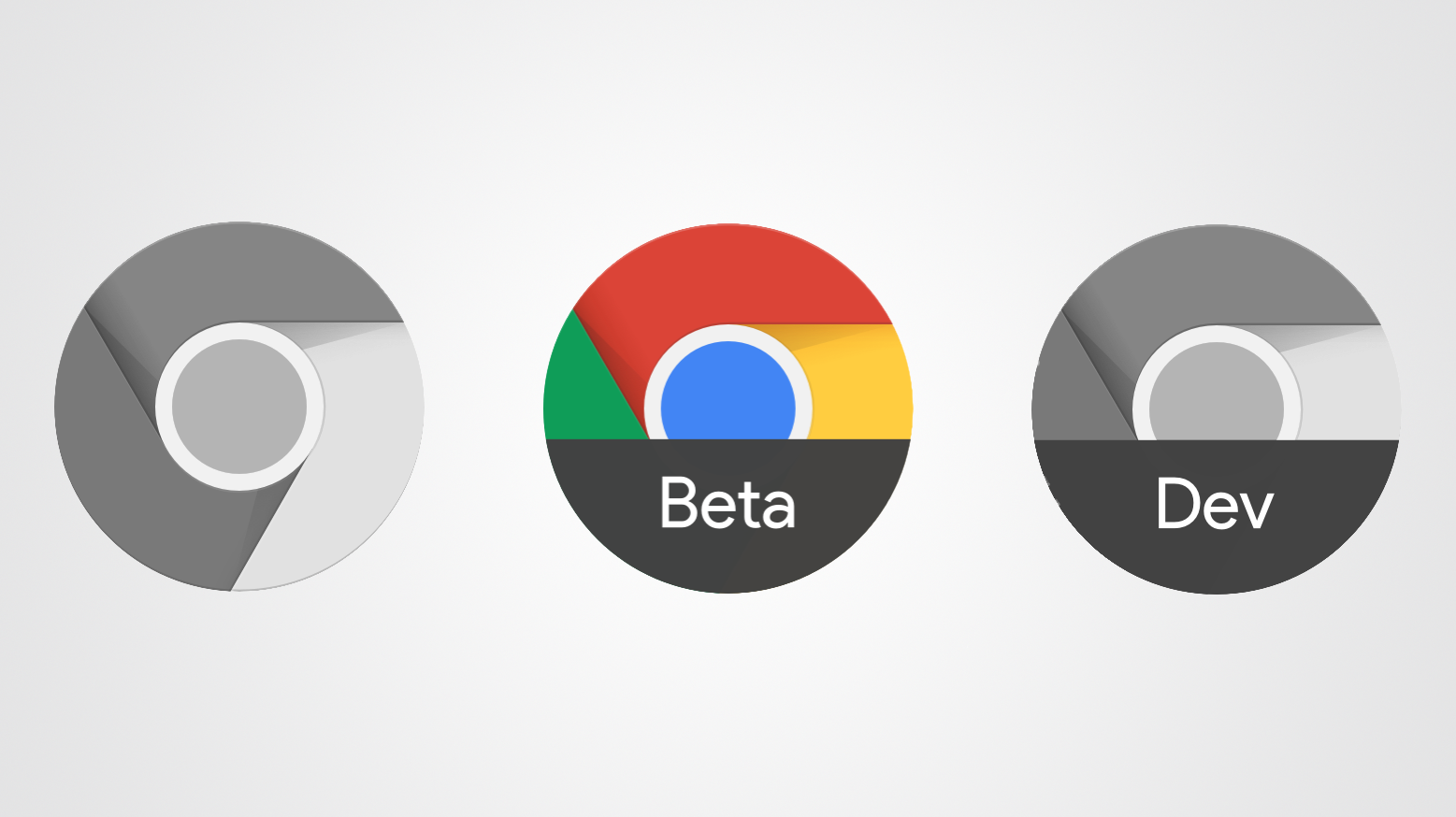 Sep 27, 2021 41 secs
Just a week after Google released Chrome 94 to the stable channel, the company is back at it again with Chrome 95, which it has just promoted to beta.

The new strategy apparently also leads to fewer features being introduced with each version, but let's dive into the most important changes coming to us with Chrome 95.

Google is shipping a new EyeDropper API to the desktop version of Chrome.

This will also allow web apps to offer their own eyedropper tools going forward, without having to rely on any workarounds.

This has been possible through other means before, like when coders use the WebAPK install method on Android, but with Google integrating this option right in Chrome, web apps should feel even more like native applications

Google first started testing this in Chrome 93, while Microsoft implemented it in Edge a while ago