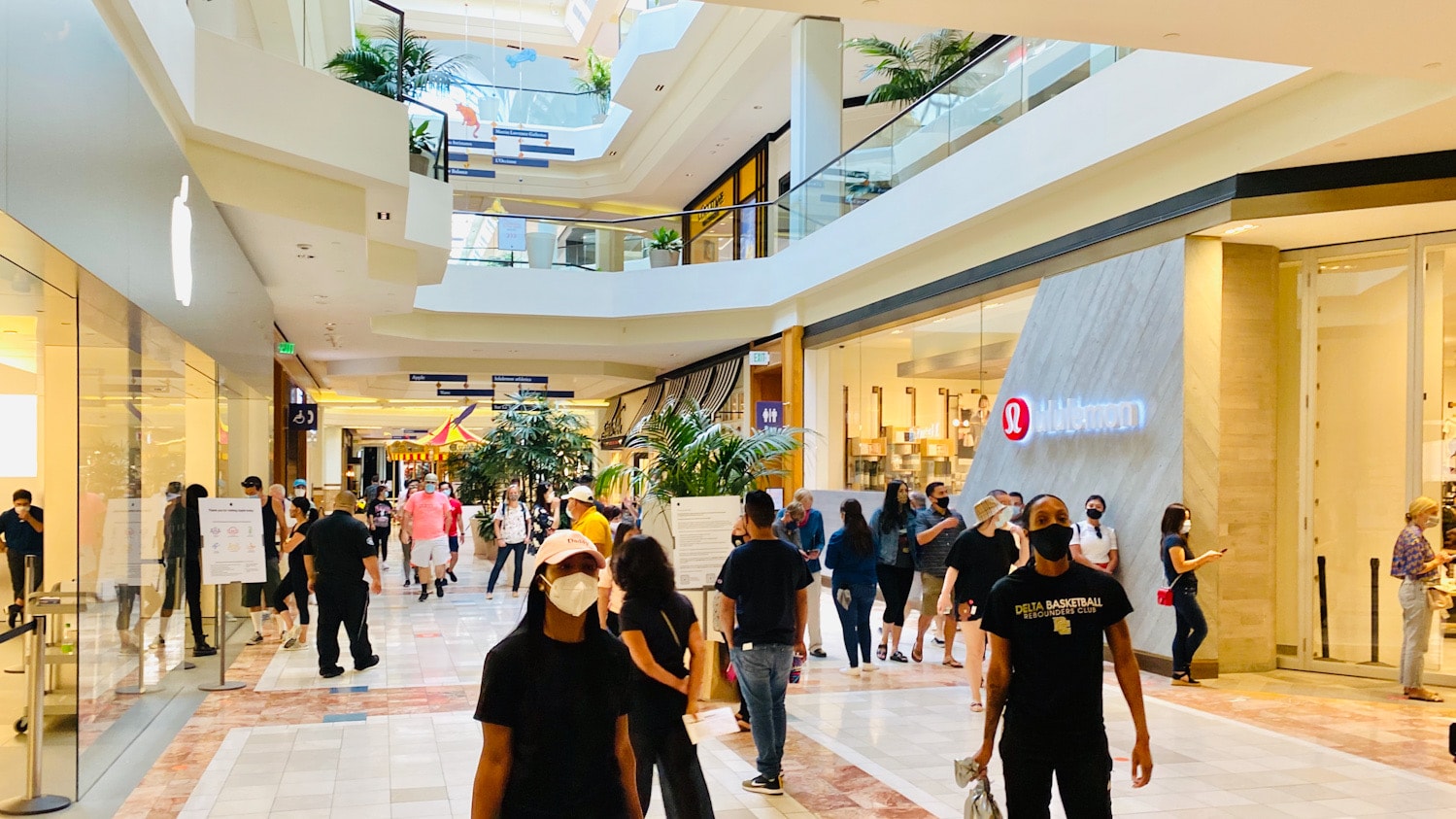 As reopenings across Orange County continue, it remains unlikely residents will be able to track virus outbreaks at specific locations, continuing a trend since the pandemic began in March by the county health care agency to keep outbreaks secret. .

Last week, county Health Care Agency officials said there was an outbreak at a college. .

“One college had 3 or more cases within a 2 week period of time,” said county Health Care Agency Medical Director Dr.

Chau on Thursday said county public health officials will rely on colleges and universities to self-report their outbreaks. .

State health officials define an outbreak of three or more confirmed cases in one location over a two-week period.

If county public health officials do disclose the outbreaks, Chau said it would have to affect the community before officials release the information.

Since the pandemic began in March, the virus has killed 1,115 OC residents, including four new deaths reported Thursday, according to the county Health Care Agency

For context, Orange County has averaged around 20,000 deaths a year since 2016, according to state health data

Although, Chau said, the school districts will have to report outbreaks to parents.

The county will soon be measured by state health officials on another metric aimed at addressing virus disparities in low-income, Latino neighborhoods.