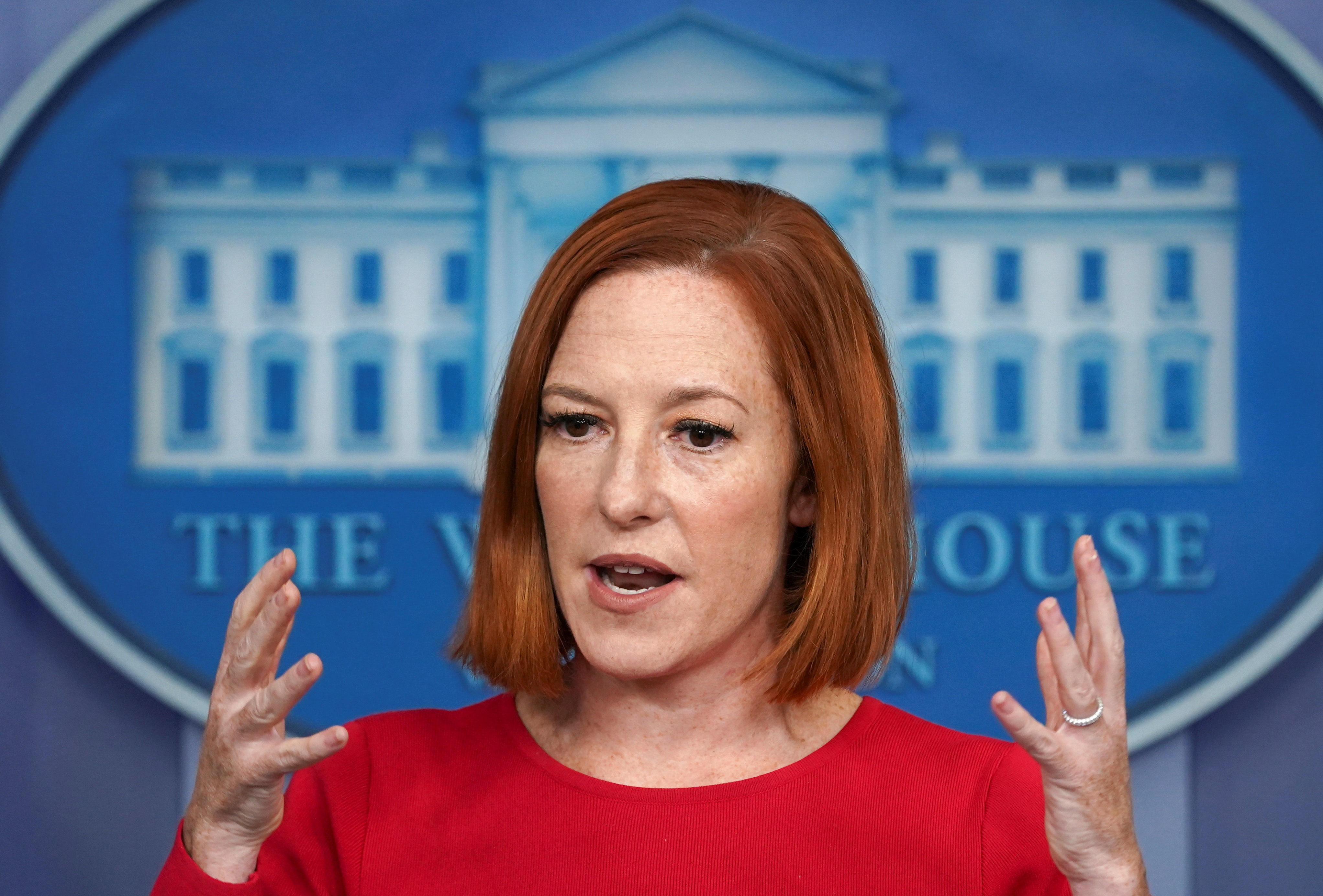 Jan 24, 2022 1 min, 16 secs
White House press secretary Jen Psaki blamed the "underfunding" of some police forces for the spike in crime gripping America.During the White House press briefing on Monday, Psaki was asked by Fox News’ Peter Doocy on what the Biden administration believes is fueling the crime surge that has stunned Americans.Psaki pointed to "gun violence" as a "huge reason" for the uptick in crime as well as the "underfunding of some police departments and their need for additional resources.".BLM DC COMPLAINS THAT SHOT POLICE OFFICERS TREATED AS ‘HEROES’ IN ‘TEAR JERKER PRESS CONFERENCES’.The press secretary said that President Biden has "advocated" for additional resources for police "consistently" throughout his multi-decade political career and is something the White House knows "we need to take action on.".

White House press secretary Jen Psaki speaks during a press briefing at the White House in Washington, D.C., on Jan.

"And it is absolutely true that he will not be satisfied or complacent when officers are being gunned down or when Americans have to worry about whether they can safely ride the subway or bus," Psaki said, again pointing to Biden’s pushing of police funding in his political career."But I think what people are most focused on, as they should be, are what actions he has taken," Psaki responded, pointing to several areas where the president has addressed police resources.

The White House press secretary said Biden has "advocated" for additional resources for police "consistently" throughout his political career.