Who Is Wilton Gregory, the First African-American Catholic Cardinal? 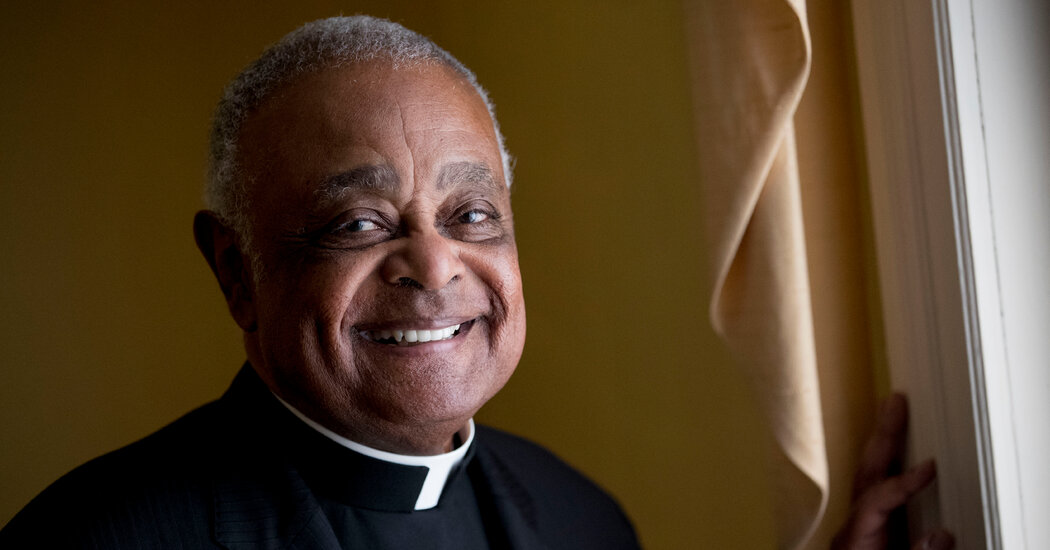 He has been a national figure since 2002, when, as president of the United States Conference of Catholic Bishops, he presided over the adoption of a zero-tolerance policy toward priests guilty of sexual abuse.

In recent months, Archbishop Gregory has pushed for better race relations in the church, saying it was important that young Black Catholics see church leaders who look like them.

Archbishop Gregory was elected president of the United States Conference of Catholic Bishops in November 2001, becoming the first Black cleric to lead it.

In 2002, when Archbishop Gregory was the president of the United States Conference of Catholic Bishops, he was an architect of the zero-tolerance policy that the church adopted in response to its clerical sexual abuse crisis.

“He’s better than most, but by no means a saint,” David Clohessy, national director of the Survivors Network of Those Abused by Priests, said in 2004, adding that Archbishop Gregory had started out well but had failed to drive the reforms home.

In April 2019, Francis named Archbishop Gregory the archbishop of Washington.

His predecessor, Cardinal Donald Wuerl, had resigned the previous October after he was named in a Pennsylvania grand jury report that accused church officials of covering up sexual abuse.

“I find it baffling and reprehensible that any Catholic facility would allow itself to be so egregiously misused and manipulated in a fashion that violates our religious principles, which call us to defend the rights of all people, even those with whom we might disagree,” Archbishop Gregory said in a statement