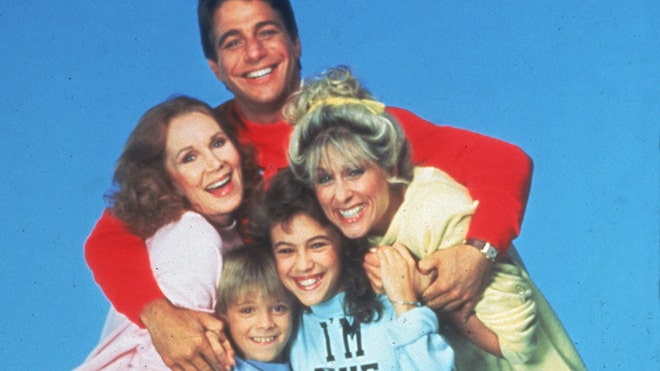 “Who’s the Boss?” is the latest 1980s sitcom to get the modern-day reboot treatment, Sony Pictures Television announced Tuesday.

The studio revealed that Tony Danza and Alyssa Milano are set to reprise their respective roles for an upcoming sequel series to “Who’s the Boss?” that is currently in development.

The daughter lives in the home where the original series was set and is a single mother, Sony said.

ALYSSA MILANO SAYS DEPLOYMENT OF FEDERAL AGENTS IN PORTLAND SHOULD 'CONCERN EVERYONE'.

Veteran producer Norman Lear, part of the remake of his original series “One Day at a Time,” is among the “Who's the Boss?” producers, as are Danza and Milano.

'Who's the Boss?' stars Tony Danza and Alyssa Milano will reprise their roles for an upcoming sequel series.