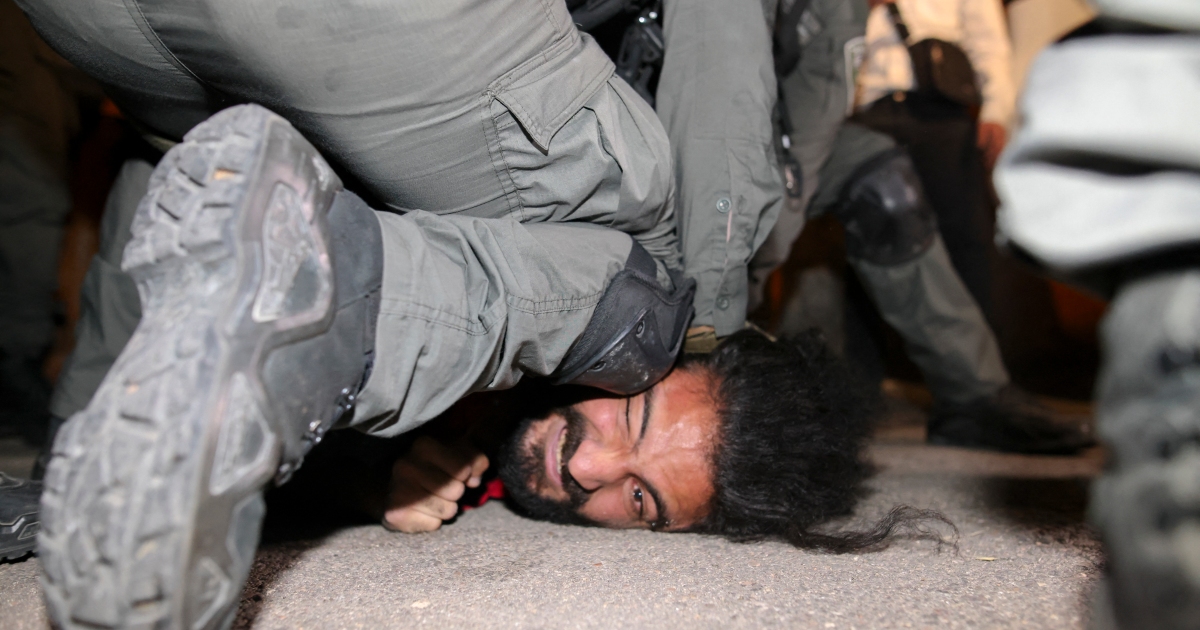 May 09, 2021 1 min, 26 secs
American political language does not have the capacity to address Palestine because it is disabled by white supremacy.It is disappointing, although not surprising at all, that American politicians choose to use such language that obfuscates the reality of the Israeli occupation of Palestinian lands. Yet, the problem here is not just what they say but also why they feel compelled to say it.This is the language that has long been entrenched and engineered by the powerful Israeli Lobby in the US to whitewash the Palestinian reality by presenting the Israeli apartheid and colonialism as an issue of “conflict resolution and mediation”.The fact that American politicians across the spectrum feel compelled to use this language reflects not only the significant influence the Israeli Lobby enjoys in the US, but also the structural racism of US society and government.The fact that Palestinian politicians still care so much about what American politicians and other public figures say about Palestine shows that they still see the US as the legitimate broker for peace, which it has repeatedly proven it is not.The Oslo Accords – the much-taunted “success” of US diplomacy – were unviable from the start because the treaties were written in the American political language – ie, in the language of racial hierarchies, not of justice.

Yet Palestinian politicians remain faithfully committed to these tragic agreements, which have only further entrenched Palestinian dispossession and strengthened the Israeli military occupation.

More than this, the accords also maimed our own political language, which – in a similar fashion to the US – is used to obscure the reality of Palestinian oppression.

It is also important for them to understand that Palestine does not fit into the disempowering language of American or Western politics.