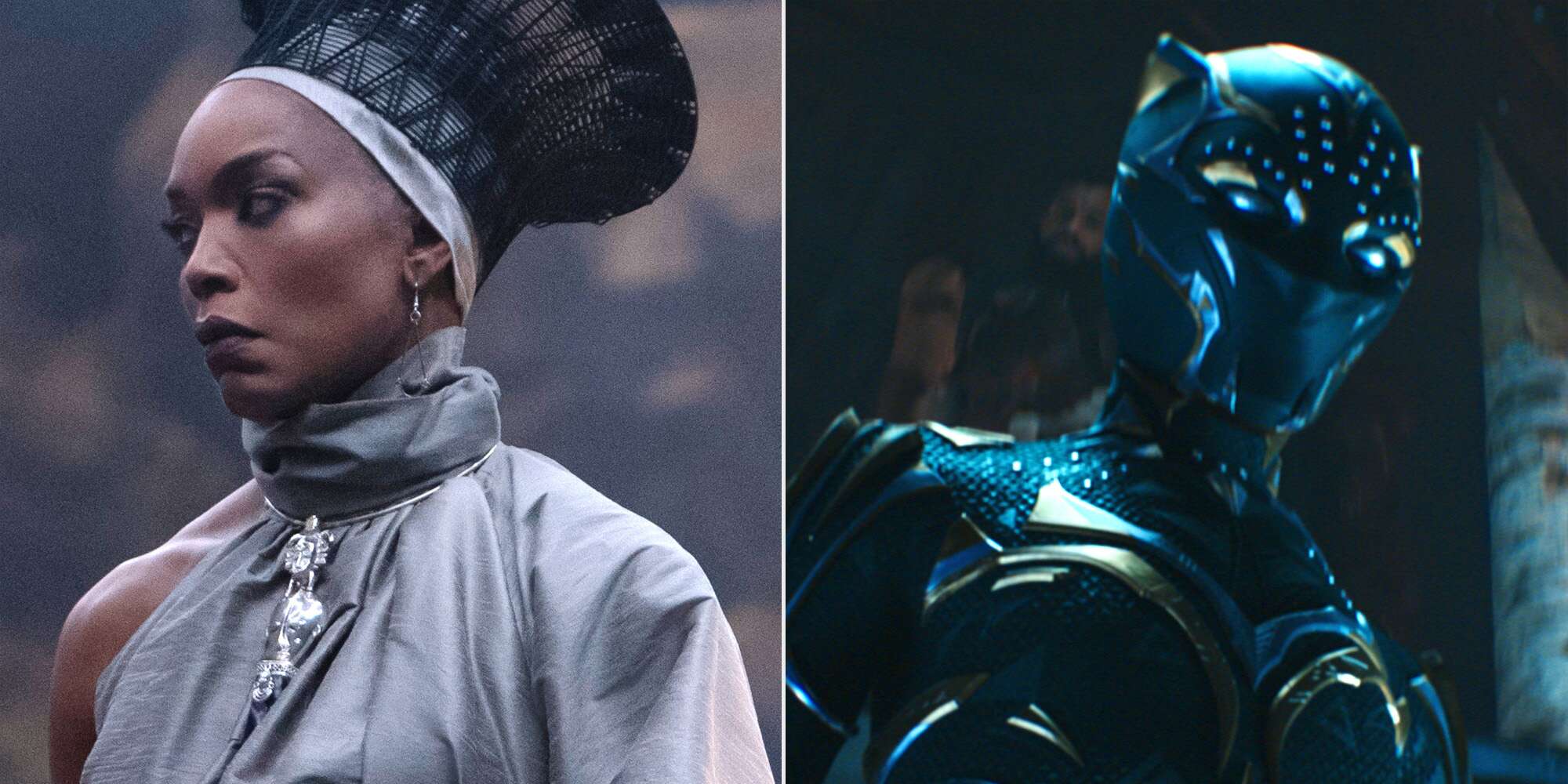 Sure, Shuri (Letitia Wright) as the new BP was great — very yas, literal queen literally slay — but what about Angela Bassett's Queen Ramonda?

Meanwhile, Queen Ramonda, after running away with every scene in the film — and if there's any justice, running away with an Oscar next year — suffers the fate of every mentor figure in a Marvel movie: a dramatic, selfless death.

"That exploration of [Shuri's] journey and her journey with her mother — who has lost a son, who has lost her husband, and who is dealing with grief and trying to help Shuri through that grief — we felt like it would be tremendously impactful to Shuri, and obviously to the nation, for Ramonda to be lost in the flood.

Now, I know, I know, there was no heart-shaped herb for Queen Ramonda to ingest in the ritual to become the ancient protector of Wakanda (thanks, Killmonger).

So technically, she couldn't have become the Black Panther until Shuri was able to replicate the herb using an artifact gifted to her from Namor (Tenoch Huerta).

Had Ramonda survived and Shuri created the heart-shaped herb anyway, as Queen of Wakanda, Ramonda would have been entitled to be the new Panther, who is both the nation's ruler and protector.

1 Still: A Michael J. Fox Movie: Everything we learned from the new documentary - Entertainment Weekly News