Why Do Some Kids Take Bigger Risks Than Others? - Neuroscience News

Why Do Some Kids Take Bigger Risks Than Others? - Neuroscience News 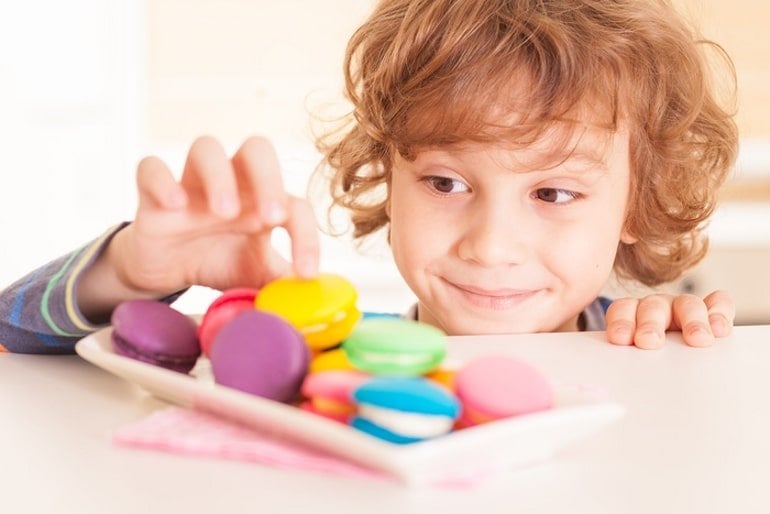 While psychologists have theorized that parents’ wealth and social status may influence their kids’ risk preferences, this study provides the first experimental evidence to support that assumption, says Peter Blake, a study coauthor and a BU College of Arts & Sciences associate professor of psychology.“I hope this study—as well as other future studies by our lab and other people—will change perspectives,” Blake says.

The research provides evidence that risky decisions in childhood do not always reflect poor judgment or a lack of self-control, he says.

Blake says he hopes parents, teachers, and others who see a child making risky choices will pause and consider that such decisions might make sense given the child’s circumstances.The premise behind Blake’s research, known as developmental risk sensitivity theory, is drawn from observations of how animals behave in foraging situations.To test human applications of this theory, Blake and his coauthor, Teresa Harvey (GRS’20), built an experiment to see if children’s risk preferences would vary by their socioeconomic status and by the size of the offered rewards.When the researchers analyzed their data, they found that children from families with lower socioeconomic status were more likely to take a risk and spin the wheel in the large-reward trial than were children from higher status families.

Socioeconomic status made no significant difference in the small-reward trial.

“The kids with lower socioeconomic status, they followed the pattern predicted by the theory,” says Blake.The study also showed that boys were more likely than girls to make risky decisions, but gender differences didn’t affect the socioeconomic patterns the researchers were interested in.Blake says he is trying to recruit more families from the lower end of the socioeconomic scale—most participating families were well-educated with high incomes—so he can rerun the experiment and produce results with higher confidence.Spinning wheels to win stickers is not a common scenario for children, and Blake says his research findings may not apply to every situation.“You tell them that doing their homework has some long-term payoff,” Blake says.

Developmental risk sensitivity theory: the effects of socio-economic status on children’s risky gain and loss decisions.Developmental risk sensitivity theory (D-RST) focuses on the plasticity of risk preferences during childhood and makes predictions about the effect of reward size based on a child’s social environment.Children from lower-SES families differentiated between the high- and low-value trials and made more risky decisions for the high-value reward compared with higher-SES children

9 The best seven celebrity memoirs of the year - Independent.ie

14 Russia-Ukraine war at a glance: what we know on day 284 of the invasion - The Guardian