Why Manchester United fans are praying the Glazers sell the club

Why Manchester United fans are praying the Glazers sell the club 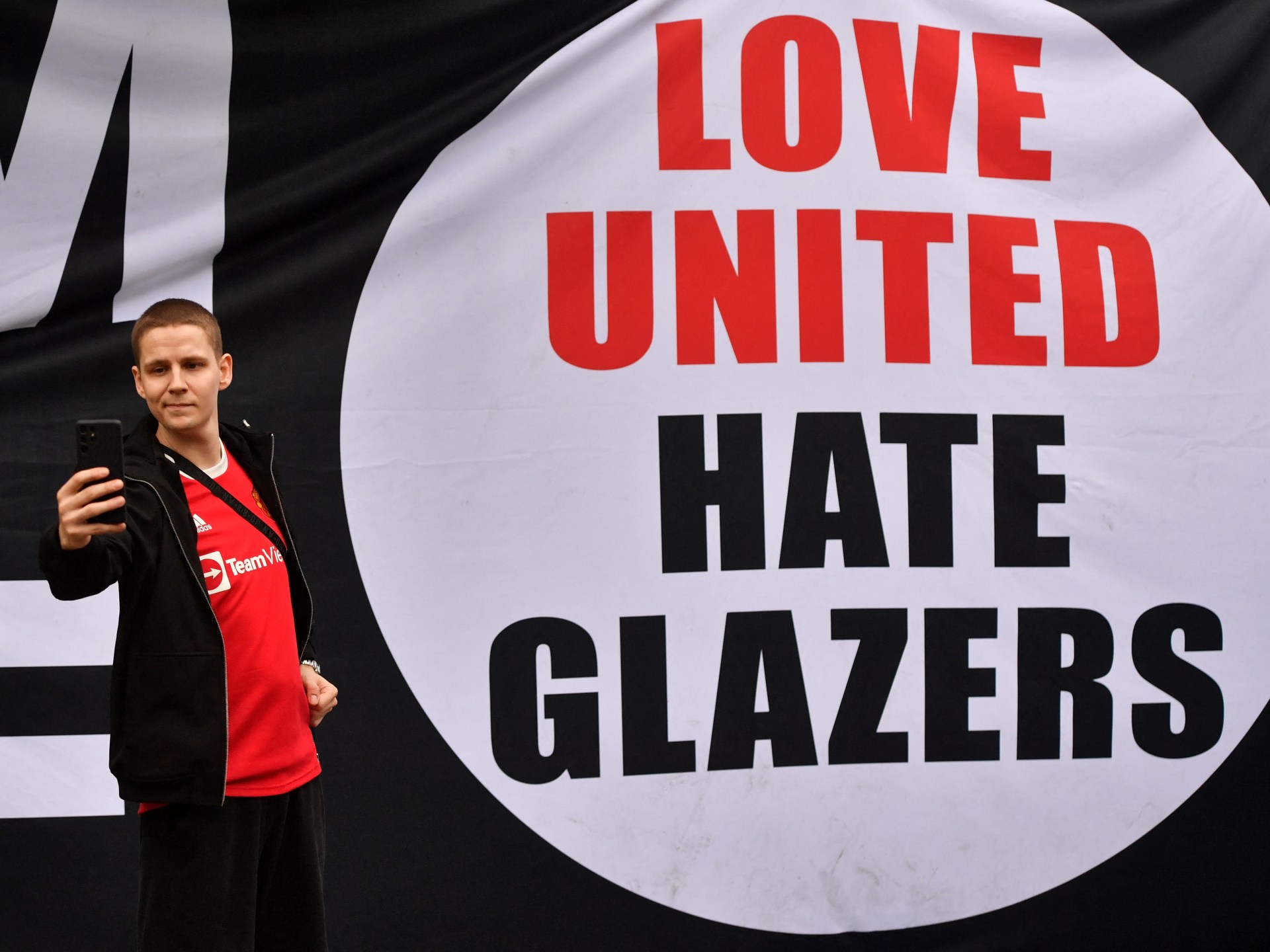 “All of this has turned United from the leading club in England to now playing catch up to five or six other major teams in the league,” Bilal said.Scott Patterson, the editor of football blog Republik Of Mancunia, said the Glazers have invested little in the club, to the extent that its stadium and training ground have fallen into disrepair.“It was only after our fans broke into the stadium, leading to the end of European Super League plans, that the Glazers opened any sort of dialogue with the fans.“We will evaluate all options to ensure that we best serve our fans and that Manchester United maximises the significant growth opportunities available to the club today and in the future,” they said in a statement.In an interview with the Manchester Evening News on Wednesday, O’Neill said he would consider making an offer if the Glazers lowered their “unrealistic” demands amid reports the family could be seeking up to 5 billion pounds ($6bn) for the club.And while Man United fans would not be sad to see the back of the Glazers, there is also anxiety about the possibility of the club falling into the wrong hands.“We urge the UK government to protect our football club because they didn’t listen to us when fans issued concerns about the Glazers

6 Brooke Burke EXCLUSIVE: The star, 51, reveals the ONE exercise that makes a difference - Daily Mail

9 Vaccinated Americans a majority of COVID deaths for first time in August: analysis

15 U.S. squad prepares for gamesmanship from Iran in must-win match