Why Prescription Opioids Aren’t Only a Problem for White Americans 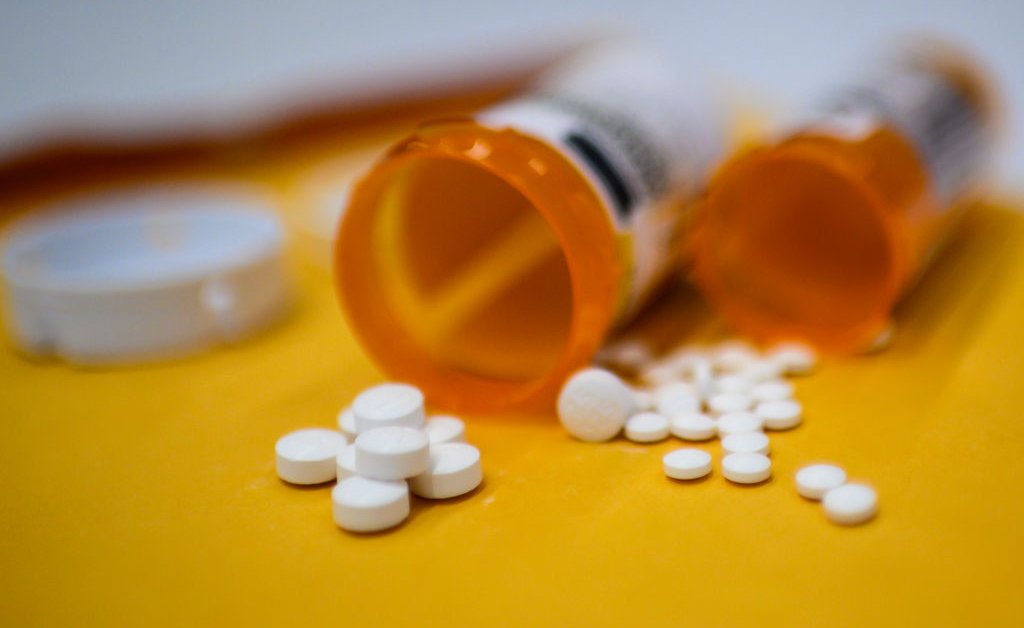 Dec 08, 2021 1 min, 9 secs
While white Americans were more likely than Black Americans to die from overdoses in 2019, the rate of opioid overdose deaths rose 38% among Black Americans from 2018 to 2019, according to a recent study of hard-hit communities in four states published in the American Journal of Public Health.

Now, a new study published in the American Journal of Preventive Medicine finds that Black and white patients have been prescribed opioids at similar rates since the early 2000s.

The researchers analyzed data from more than 250,000 adults without cancer who were prescribed opioids from 1996 to 2017 and found that on average, from 1996 to 2017, 13.3% of Black patients in the study had at least one opioid prescription, compared to 13.8% of white patients.

This raises concerns, the authors say, that Black patients may face a similar risk of opioid misuse as white patients, even though white people tend to benefit most from the attention, anti-addiction resources and medical treatments devoted to the issue.

Opioid prescriptions for Black patients, in particular, rose precipitously, and during the 2000s, Black and white patients were being prescribed opioids at similar rates.

“For Hispanics, since they are getting fewer prescriptions and they have fewer overdoses, some portion of it could represent under-treatment.” The study notes that although Hispanic, Black and white populations have similar rates of chronic pain, Hispanic patients are less likely to receive opioids than white or Black patients with similar pain levels.