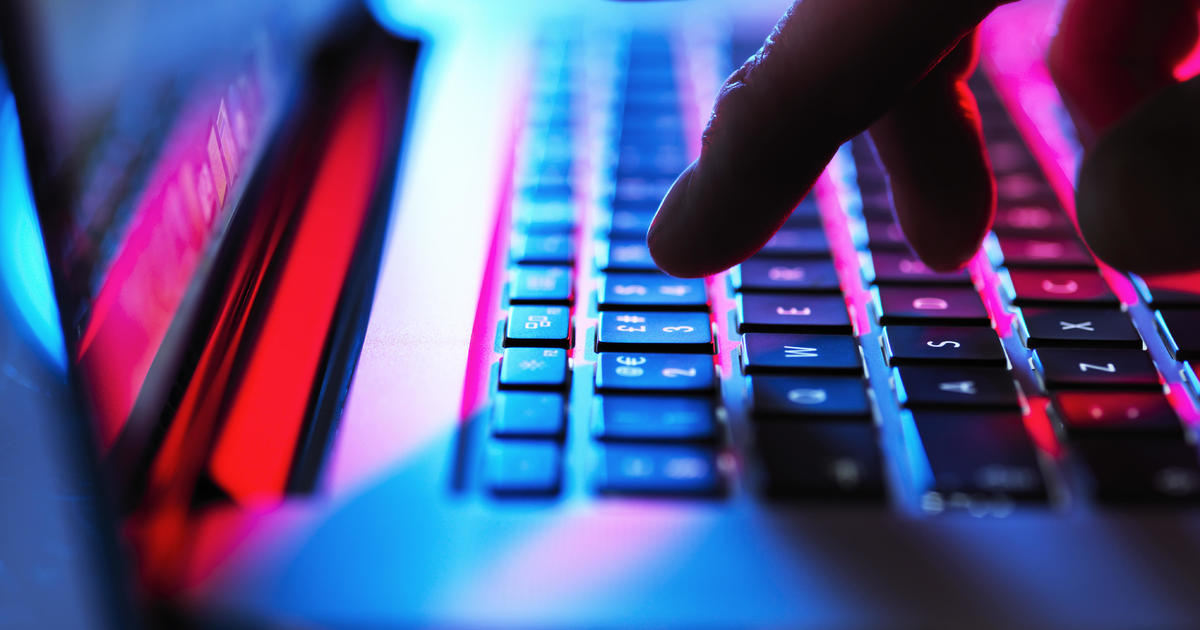 Dec 01, 2020 2 mins, 48 secs
Facebook, Twitter, Instagram and other platforms attempted to crack down on the falsehoods being shared with flags and fact checks — but that crackdown is prompting some users to leave in pursuit of online communities with fewer restrictions.Many right-wing individuals, citing censorship on Facebook and Twitter, have flocked to Parler, which brands itself as "unbiased social media." Other popular sites include MeWe and Ruqqus.After Twitter hid and flagged a tweet from Fox Business anchor Maria Bartiromo that shared misleading information about election results in key states, Bartiromo tweeted that she plans to give up Twitter for Parler, and encouraged her followers to do the same.Conservative radio host Mark Levin repeatedly asked his Facebook and Twitter followers to join him on Parler after he said Facebook issued restrictions on his page for "the repeated sharing of false news." The restrictions limited page distribution and also allowed page visitors to see that he has a history of spreading false information, according to a screenshot Levin posted on Facebook.From November 6 to November 10, 4.5 million people joined the site, according to a letter sent to Parler users from CEO John Matze.

Facebook, according to Statista, has more than 2.7 billion monthly users, while Twitter said it had roughly 187 million daily active users in the third quarter of 2020. .

Adam LaDine, co-founder of Reddit alternative Ruqqus, told CBS News that crackdowns on misinformation from major social media platforms have led to many people feeling "a state of disenchantment and disillusionment with the status quo of what is known as big tech." .DiResta cited the example of "SharpieGate," a conspiracy theory that has circulated on Parler and other social media sites that states that poll workers provided voters with felt-tip markers to cast their votes, and the ink made ballot marks unreadable by counting machines. .The Anti-Defamation League, an anti-hate advocacy group, has also spoken out about the site's spike in popularity.  The group targeted Parler in a November 12 blog post, writing that while the "site itself is not extremist, extremists have joined Parler in large numbers alongside millions of mainstream users, creating the potential for extensive and worrying commingling of extremists and non-extremists.".Many influential people and groups who use the site post content that has been banned and flagged on other social media platforms.

Along with more freedom in what is allowed to be said and discussed on the site, many have said they prefer sites like Parler and Ruqqus because they do not automatically fact check posts.

On November 24, he claimed "the media openly colluded with the Democratic nominees," to win the 2020 election, and said "the system was rigged." The post, which is not supported by any evidence, has been seen 3.5 million times, according to the site

On November 17, the team posted the same unfounded message on both Twitter and Parler: "Georgia recount reveals that President Trump is right about voting irregularities and fraud." Twitter flagged the claim as disputed with a link to several articles laying out the facts of Georgia's election results