Why You Can't Find Wegovy, the Weight-Loss Drug - The Wall Street Journal

Why You Can't Find Wegovy, the Weight-Loss Drug - The Wall Street Journal 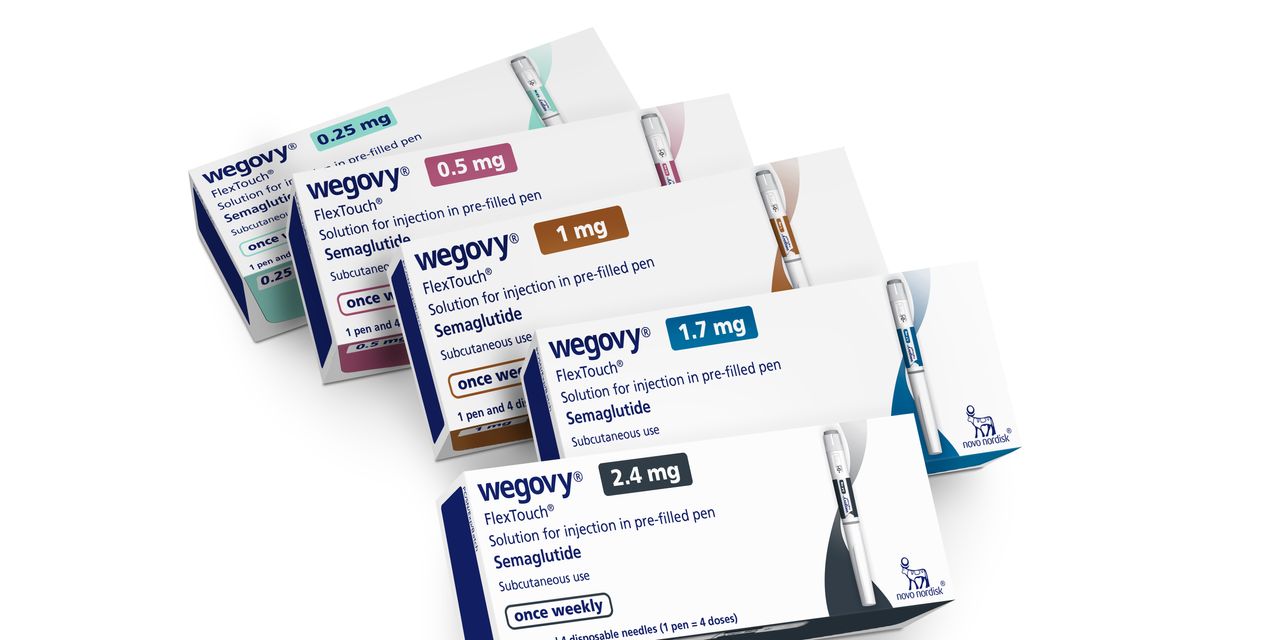 Novo Nordisk A/S flubbed the launch of its buzzy new weight-loss drug Wegovy, missing out on hundreds of millions of dollars in sales and squandering a head start before a rival could begin selling a competing product.Wegovy is among a new class of drugs that health regulators have approved to cut the weight of people who are obese, a goal long sought by doctors and patients.

Their weight-dropping potential became a viral sensation on social media.