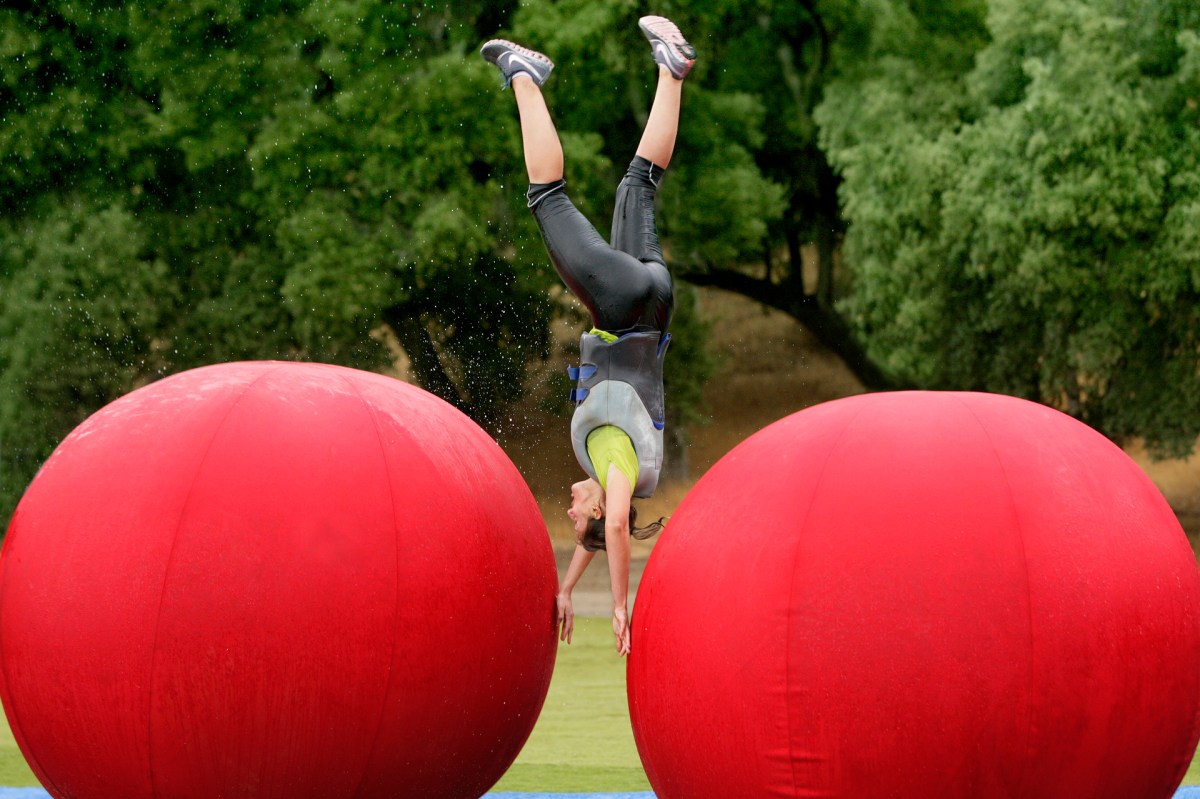 Nov 20, 2020 41 secs
A contestant on the TBS reboot of “Wipeout” has died after completing the show’s obstacle course.A male contestant needed help and was tended to by on-set emergency personnel after tackling the course Wednesday, sources close to production tell The Post.

The participant was on the set in Santa Clarita, California — but not on the course itself — when he reportedly experienced chest pains before noon and medics used a defibrillator on him.

The series, which originally aired on ABC from 2008 to 2014, features athletic competitors navigating a number of obstacles on a course

“Each game is three rounds, with each round featuring a jaw-dropping, multi-stage obstacle course with numerous strategy and decision points designed to further challenge the stamina of the competitors and deliver hilarious and surprising wipeouts

And of course, the iconic staple of the show – the big balls