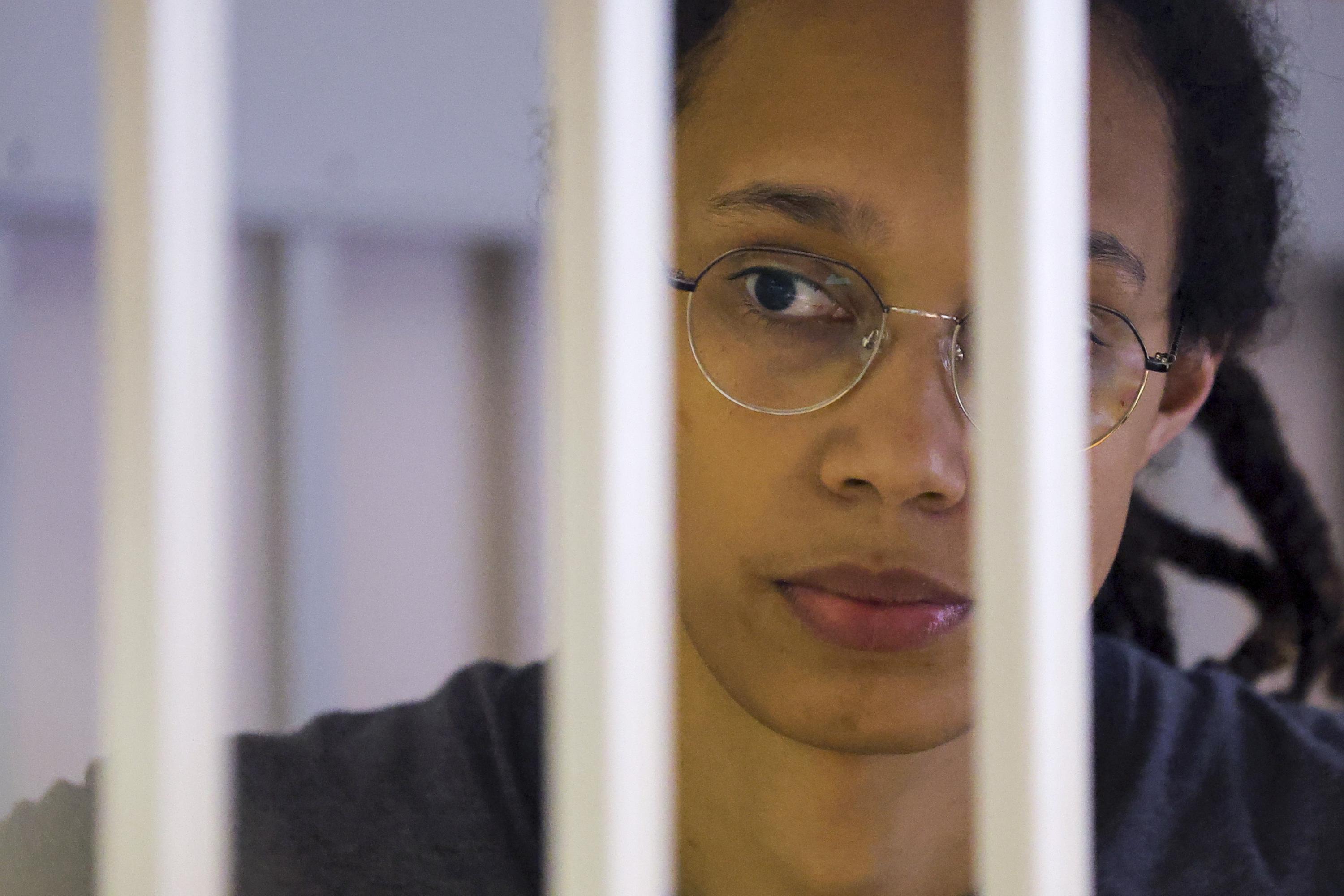 MOSCOW (AP) — Lawyers for American basketball star Brittney Griner filed an appeal Monday of her nine-year Russian prison sentence for drug possession, Russian news agencies reported, in a case denounced by the United States that could lead to a high-profile prisoner swap.Lawyer Maria Blagovolina was quoted by Russian news agencies on Monday as saying the appeal was filed, as was expected, but the grounds for it weren’t immediately clear.

Secretary of State Antony Blinken took the unusual step of revealing publicly in July that Washington had made a “substantial proposal” to get Griner home, along with Paul Whelan, an American serving a 16-year sentence in Russia for espionage.

Blinken didn’t elaborate, but The Associated Press and other news organizations have reported that Washington has offered to free Viktor Bout, a Russian arms dealer who is serving a 25-year sentence in the U.S.

15 How should the US respond if Putin fires a nuclear weapon?

16 Here's The Cast Of "Hocus Pocus 2", Who They Play, And Where You Might Know Them From - BuzzFeed