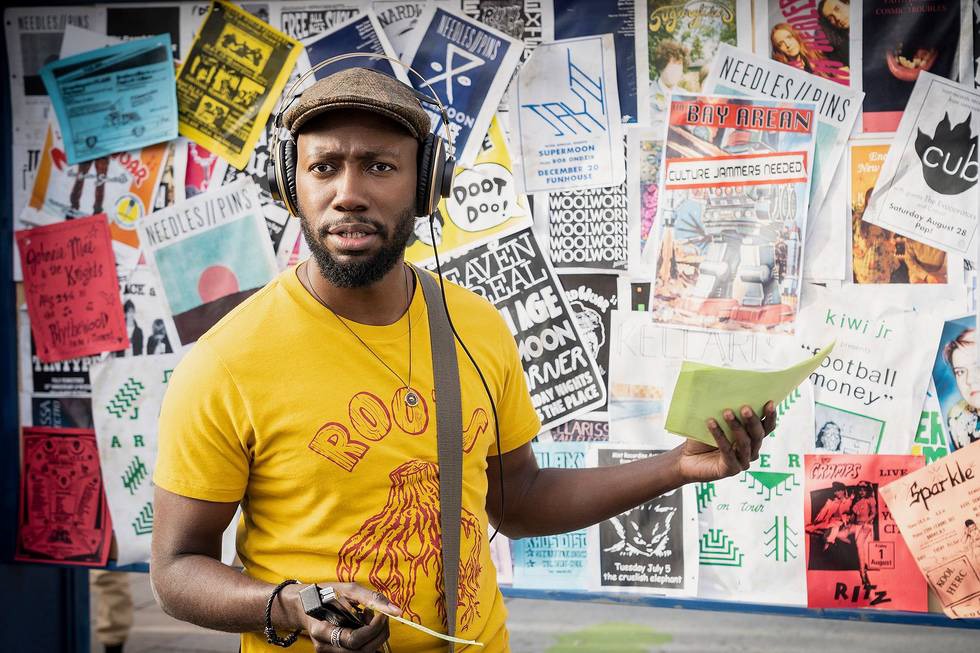 Launched in September of 2020, the unique series took an irreverent look at identity and culture as it followed Keef, an African-American cartoonist on the verge of mainstream success when an unexpected incident changes everything.

With a fresh outlook on the world around him, Keef navigated the new voices and ideas that confronted and challenged him, all without setting aflame everything he’s already built.

1 Golden Globes Return To NBC “Not A Done Deal” - Deadline

2 A 'potentially hazardous' blue-whale-size asteroid will zip through Earth's orbit on Friday - Livescience.com

4 The Reality of MPV: Monkeypox Patients Speak of Loneliness and Pain - HivPlusMag.com

11 Ezra Miller charged with felony burglary in Vermont - The Guardian

15 Clu Gulager, Star of The Tall Man and The Virginian, Dead at 93 - TVLine