Woman infected with COVID-19 for 335 days — longest on record - Livescience.com 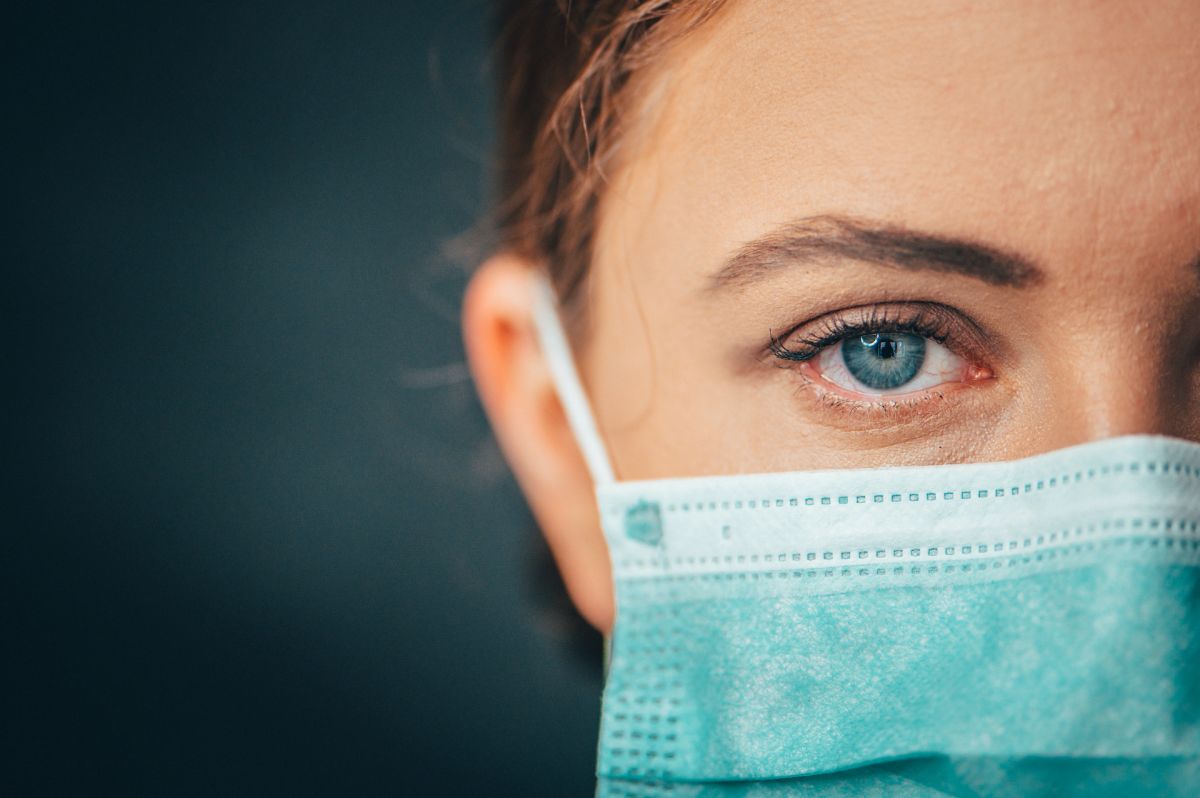 Oct 21, 2021 1 min, 23 secs
A woman who survived cancer was infected with the novel coronavirus for nearly a year, in the longest-ever reported case of COVID-19, according to a new study.The 47-year-old woman was first hospitalized with COVID-19 in spring 2020 at the National Institutes of Health (NIH) in Maryland, Science Magazine reported.

In other words, this patient wasn't reinfected, but had continued to harbor the same virus for almost a year, the authors reported in a study posted as a preprint on medRxiv, which has yet to be peer-reviewed.

The novel coronavirus was likely able to remain so long in the woman's body because she had a compromised immune system due to previous treatment of lymphoma, a cancer in part of the immune system, Science Magazine reported.Cases of infection in patients with weakened immune systems "give you a window on how the virus explores the genetic space," senior study author Elodie Ghedin, a molecular virologist at the NIH, told Science Magazine.In the coronavirus that was sampled from the patient with lymphoma, the researchers found two genetic deletions (a mutation that erases parts of the genome), one in some of the genes that code for the virus's spike protein (the arm the virus uses to invade human cells) and the other, a huge deletion outside of the spike protein — an area that's largely unknown due to lack of study.

Other researchers had discovered a similar deletion in that area outside the spike protein in patients with chronic infections, Science Magazine reported.