Woodward: Americans Had 'Little Idea' Of How 'Dangerous' Nuclear Threat Was In 2017 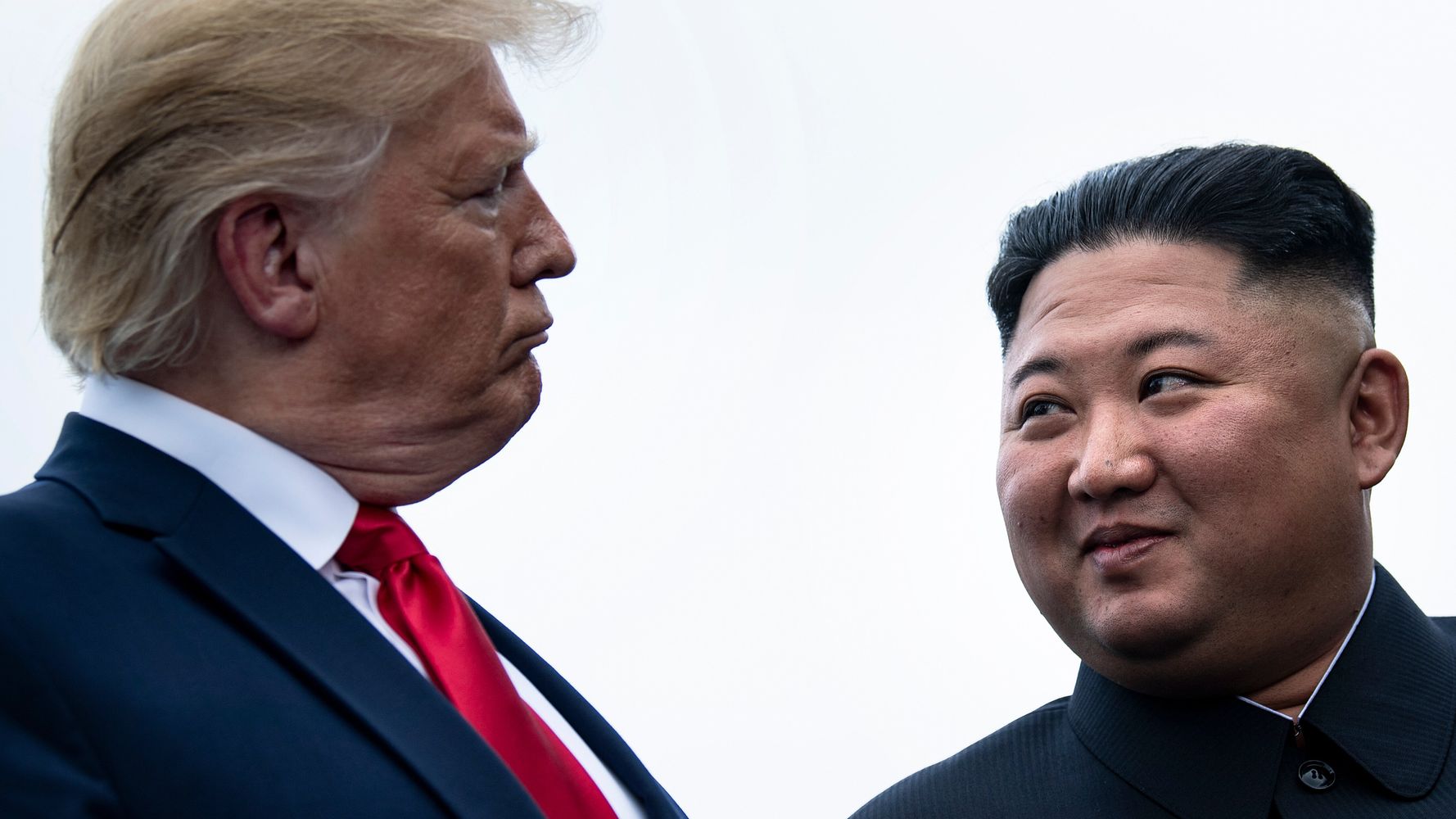 In a copy of the journalist’s book “Rage” obtained by HuffPost, Woodward explained what was happening inside the White House amid rising tension between Trump and North Korean leader Kim Jong Un in mid-2017.

and North Korea were both testing missiles, Trump would tweet erratically about North Korea or Kim, calling him names like “Little Rocket Man.”.

Woodward also describes Mattis as having gone regularly to pray and sleeping in his clothes during this time in an effort to be ready at any time for an attack from North Korea.