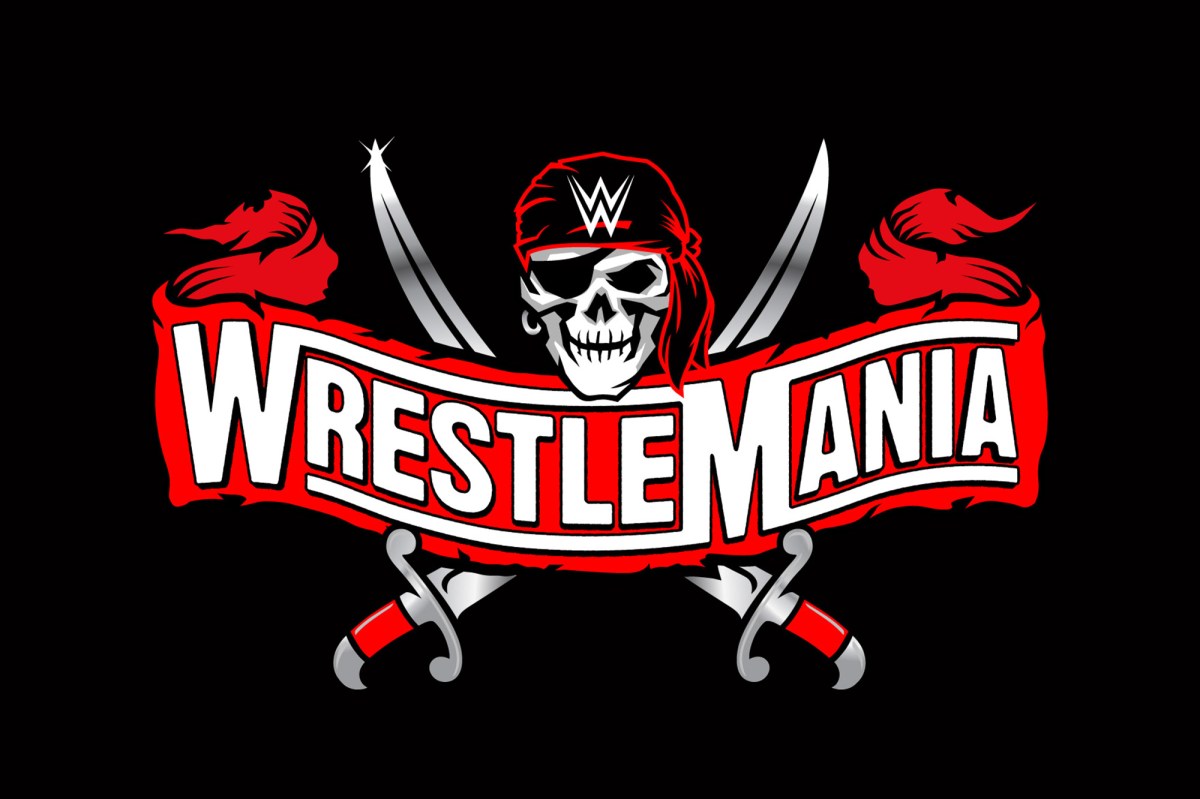 Jan 17, 2021 59 secs
The company announced Saturday that WrestleMania 37 has been moved to April 10-11 at Raymond James Stadium in Tampa, Fla.

The home of the Rams and Chargers will now play host to WrestleMania 39 on April 2, 2023.