Yemen Rebels Dismiss US Terror Listing, Say Trump 'So Absurd,' No One Accepts Him 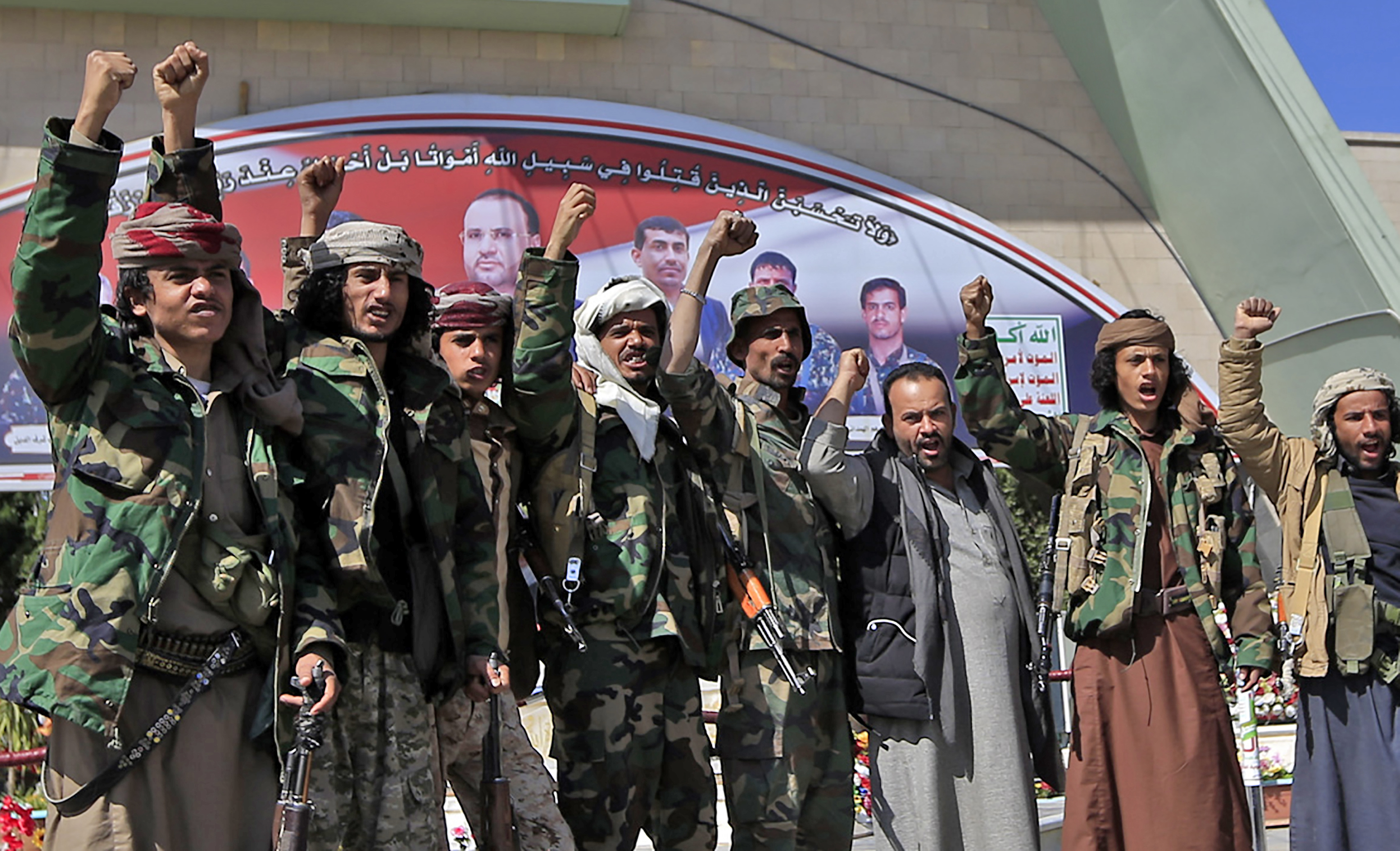 Jan 12, 2021 1 min, 50 secs
A senior official of the Zaidi Shiite Muslim militia in control of the Yemeni capital and other parts of the war-torn country has told Newsweek his group is dismissing being labeled a terrorist organization in the final days of President Donald Trump's administration, which the official felt lacked credibility."We consider it to be a decision issued by an administration lacking sensibility, internally and externally," Amer told Newsweek, "and that Trump caused the storming of the Capitol and is meddling internally and externally.".Amer argued that the Trump administration's actions against Ansar Allah may actually help the group due to the U.S.' great unpopularity in a country ravaged by nearly five years of conflict between the powerful rebel group aligned with Iran and an exiled government backed by a Saudi-led coalition with U.S."Basically, the Yemeni people carry great indignation against America and the Trump administration in particular," Amer said, "and therefore any decision of this kind will increase the size of the popular rallying around Ansar Allah.".Secretary of State Mike Pompeo announced the decision in a statement published late Sunday, which informed of his "intent to designate Ansarallah – sometimes referred to as the Houthis – as a Foreign Terrorist Organization (FTO), under section 219 of the Immigration and Nationality Act, and as a Specially Designated Global Terrorist (SDGT) entity, pursuant to Executive Order 13224.".Pompeo referred to Ansar Allah in the statement as "a deadly Iran-backed militia group" guilty of "terrorist acts, including cross-border attacks threatening civilian populations, infrastructure, and commercial shipping."."The Trump administration's decision to designate the Houthi movement in Yemen as a Foreign Terrorist Organization is both reckless and destructive," Refugees International Vice President for Programs and Policy Hardin Lang said in a statement sent to Newsweek.

Officials from Ansar Allah and the UAE-backed Southern Transition Council blamed one another in statements sent to Newsweek at the time, and Saudi and Ansar Allah officials have also accused one another of orchestrating the attack.

Both Saudi Arabia and the UAE already consider Ansar Allah to be a terrorist organization, while Iran considers the group to be the rightful authority in Yemen.

administration considers enemies," a spokesperson said in a statement sent to Newsweek