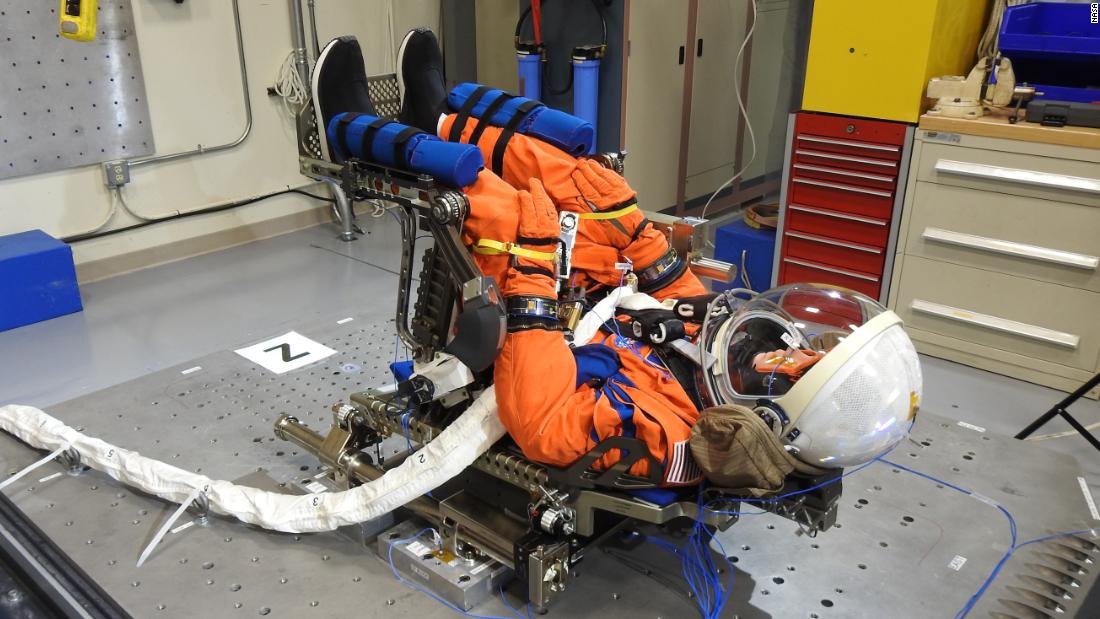 Jun 17, 2021 1 min, 20 secs
When NASA's Orion spacecraft takes off for the uncrewed Artemis I moon mission currently slated to launch this November, its commander's seat won't be empty: A mannequin -- outfitted with two radiation sensors and a first-generation Orion Crew Survival System spacesuit -- will be riding along to provide data on what human crew members might experience during the Artemis II spaceflight in 2023.While the mannequin has a goal, it doesn't yet have a name.

"We look forward to the final name selected for the moonikin and encourage people to follow along as we work toward a long-lasting presence on and around the Moon and get ready for the first mission to Mars."