‘You Can Let It Go’: Why Harry Styles’ ‘Matilda’ Is His Heartbreak Masterpiece - Rolling Stone 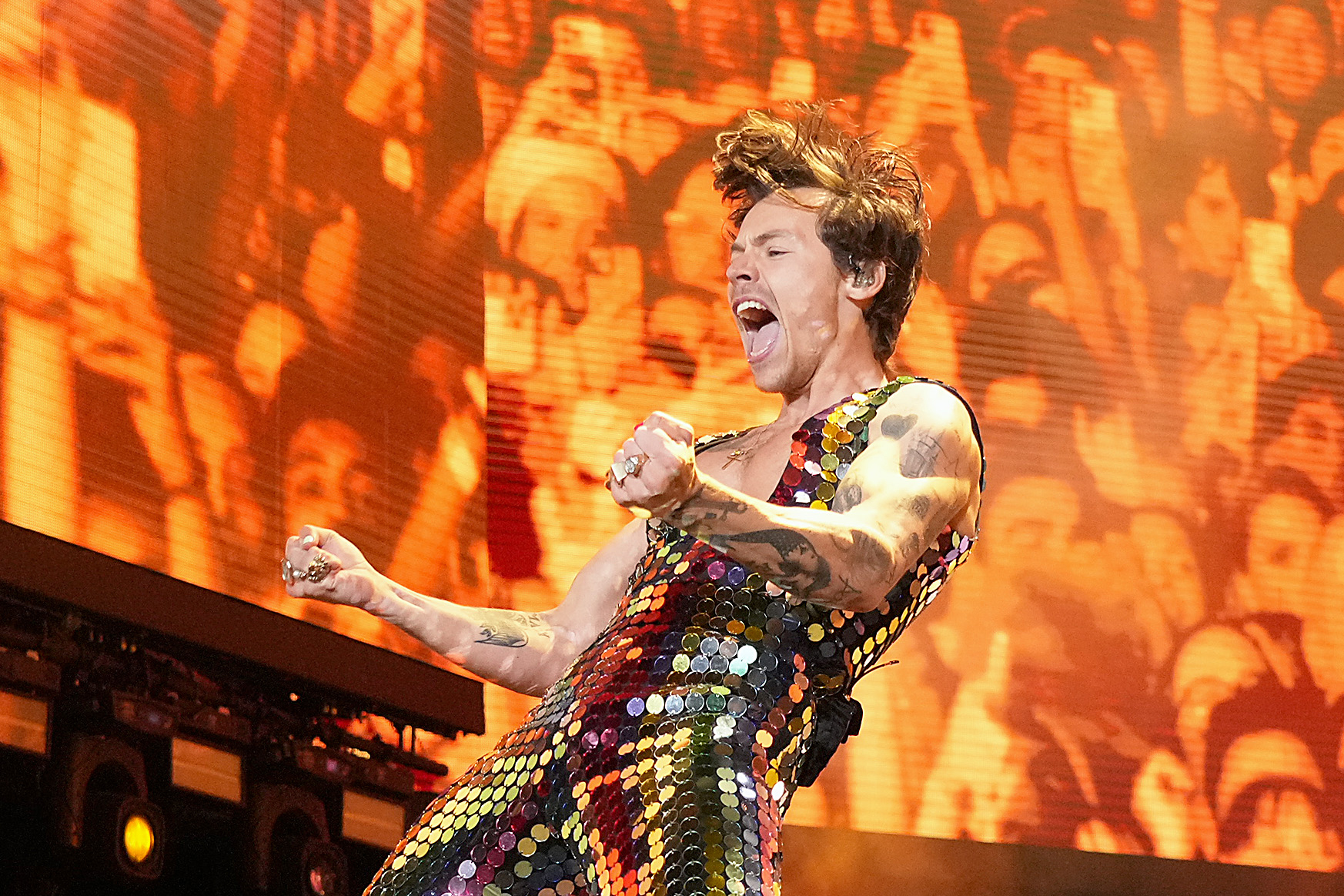 May 20, 2022 1 min, 46 secs
‘Harry’s House’ is an idyllic place to spend an hour, and its best song is Styles at his deepest and most soulful.Harry Styles knows how to make you feel right at home.

Harry’s House is a place where he invites you in, sits you down in the kitchen, cooks you pancakes and hash browns, opens a bottle of wine, serves bubblegum and edibles, then whisks you out to the garden to listen to your whole life story.

It comes halfway through the album, surrounded by glam-pop gloss—a deep breath of a song.

I’ve been a Styles fan for a minute or two, but this is a song beyond any expectations.

But it’s not necessarily my place to make it about me, because it’s not my experience.

The line that never fails to destroy me is when Harry sings, “You’re just in time / Make your tea and toast.” On one level, it sounds like she’s popping into his kitchen for a visit.

But given that she’s just coming to terms with her past, instead of grieving that it took so long, or mourning the years she lost, “you’re just in time” is such a moving affirmation.

(Any artist can plant Easter eggs on their album, but Harry gives actual eggs.) If Fine Line was “soup, sex, and sun salutations,” Harry’s House is sushi, sideboob, and spilled beer.

She’s building her own world, even if she’s doing it on her own

It’s Harry Styles at his deepest, most soulful, most artistically ambitious