20 Questions with Danna Paola: Mexican Singer Opens Up About Her Most Personal Album Yet, ‘K.O.’ - Billboard 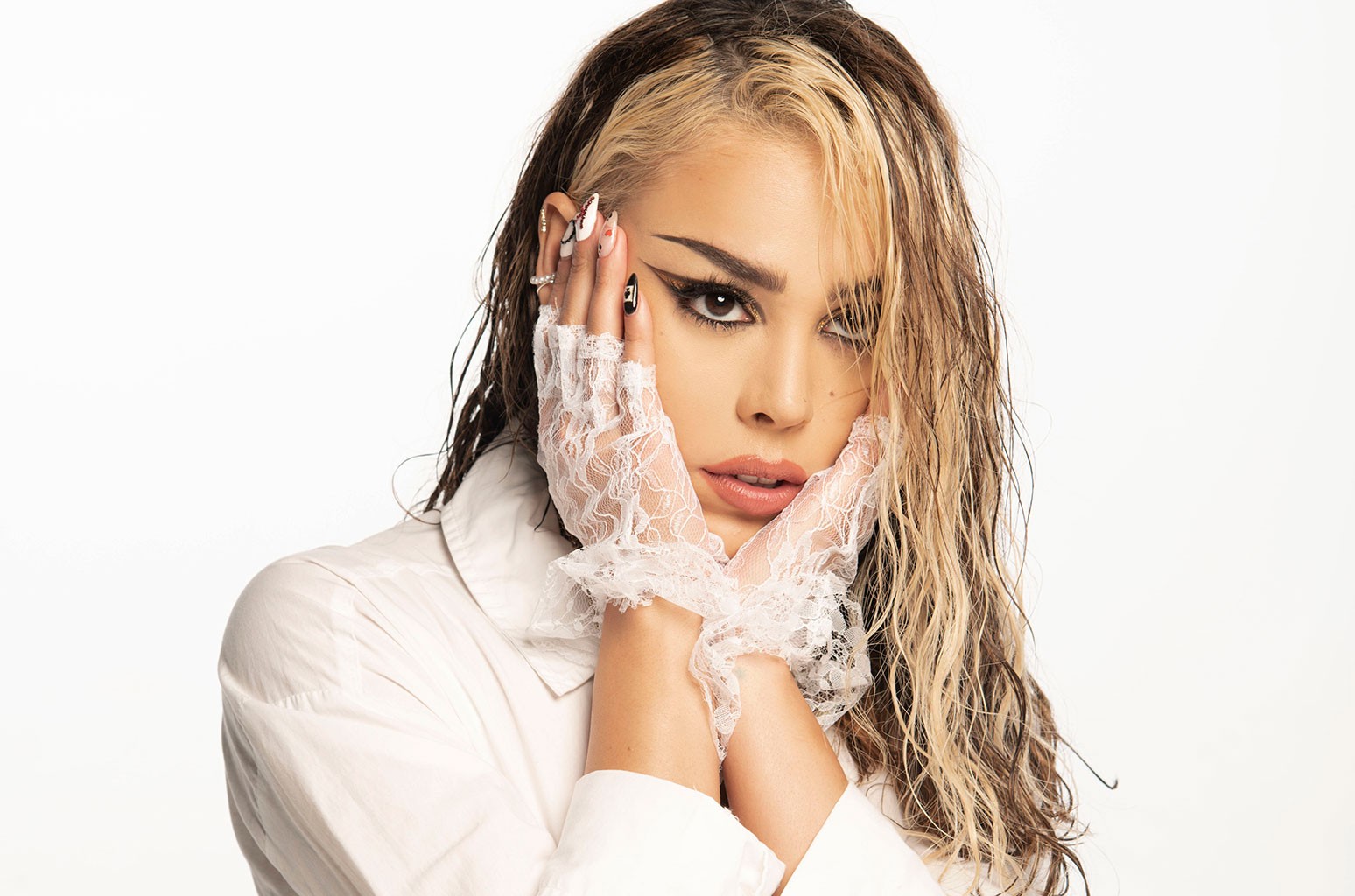 Today, a renowned actress and singer-songwriter, Danna presents her most personal album yet, K.O., released via Universal Music Mexico.

“With this album, I knocked out all of the bad stuff that was killing me, emotionally,” she tells Billboard, calling it a production that represents healing.“I had to learn how to put myself first and I think the entire album has that vibe,” she says.

I would say it’s my most personal album yet because I was involved in every way?

I created this album so that my fans can understand a personal part of me.

The last song that made it on the album was “Justified,” which I had for about five or six years -- but I knew it was the missing piece for my album.

I know I’m launching my new album, but I already want to work on my next album and discover new artists to work with.

I also think all the support I received from my fans made me believe I could be an artist full-time.

I’d like to do an album with all of my best friends.

Gossip Girl, Breaking Bad -- and I think I would watch Dark again.

I think it’s one of the craziest series I’ve ever seen?