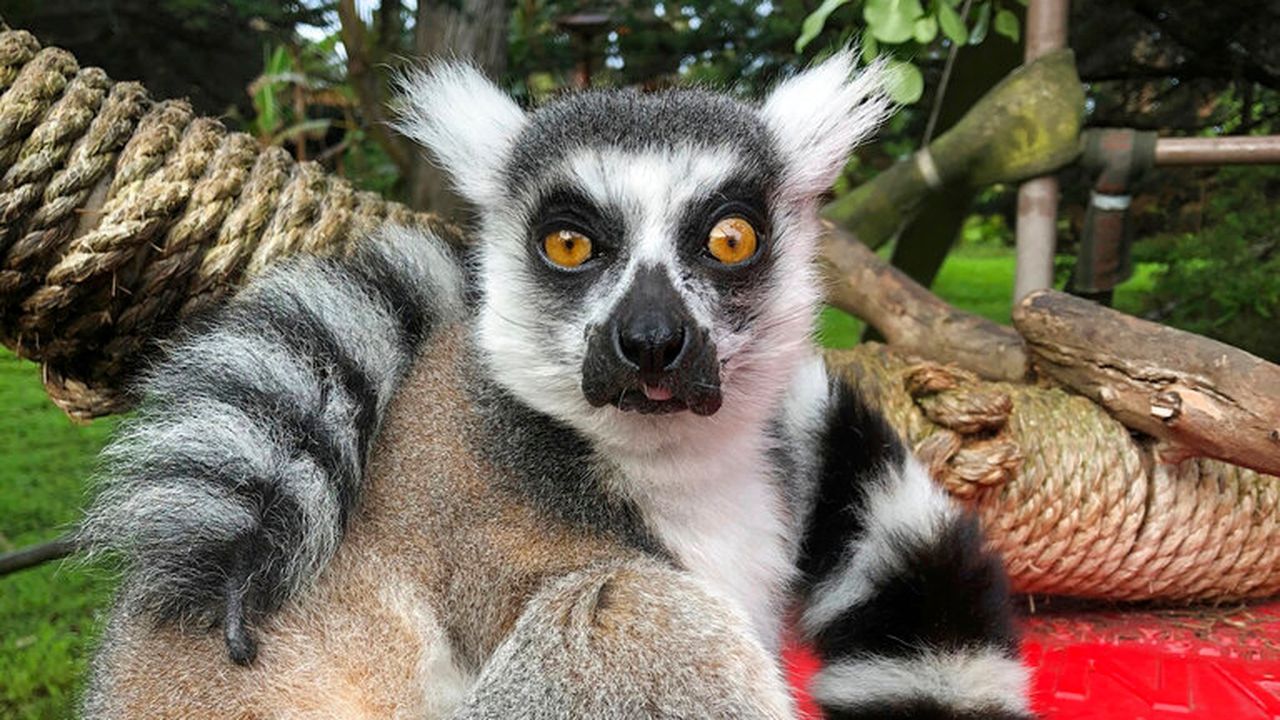 The ring-tailed lemur was missing from the San Francisco Zoo after someone broke into an enclosure overnight and stole the endangered animal, police said Wednesday.AP.

Police said Friday they arrested a man suspected of stealing a ring-tailed lemur from the San Francisco Zoo, where officials rewarded a 5-year-old boy who helped recapture the endangered primate with a lifetime membership.

The theft of of Maki, an arthritic 21-year-old lemur, made the news Wednesday in San Francisco and beyond when zoo officials reported the animal missing and found evidence of forced entry at his enclosure!

He was expected to be transferred to San Francisco County Jail to be booked on charges of burglary, grand theft of an animal, looting and vandalism all related to the lemur theft, Ryan said.