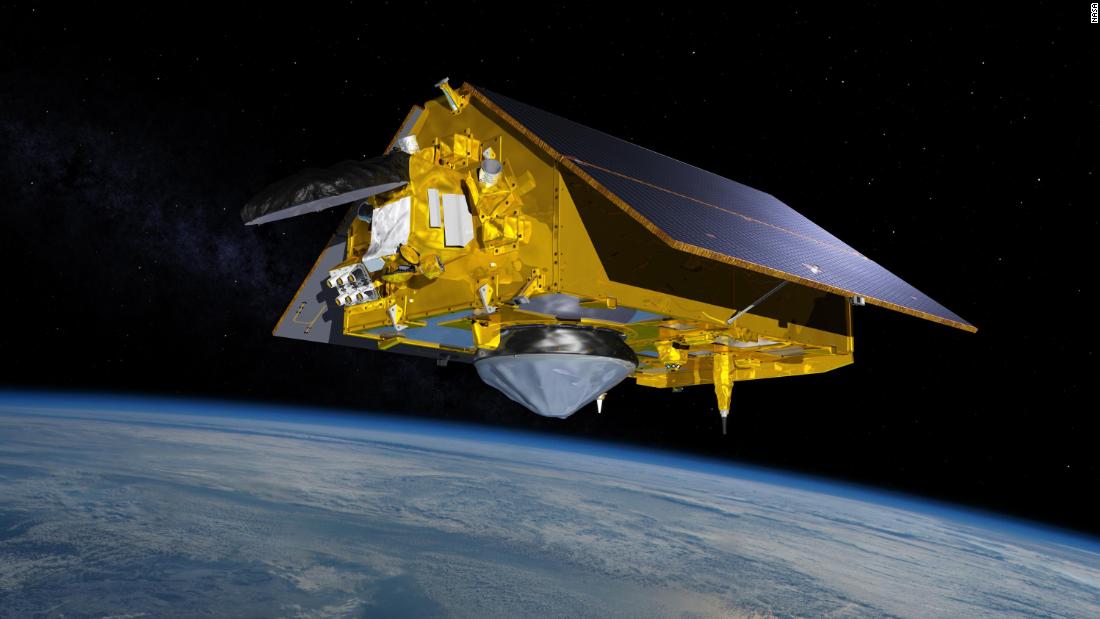 Nov 21, 2020 1 min, 12 secs
The satellite launched on a SpaceX Falcon 9 rocket.The Falcon 9's first stage returned for a vertical landing on Earth.Once in orbit, the pickup truck-size satellite will track global sea level for the next five and a half years.For 30 years, satellites have helped monitor Earth's sea level.

This satellite is the latest in that series, but it will collect the most accurate data yet on the global sea level and how it shifts in response to climate change.

Together, the twin satellites will carry the tradition of continuous monitoring of sea level rise into a fourth decade.

"This mission is a global partnership required to study our planet because it belongs to all of us," said Thomas Zurbuchen, associate administrator for NASA's Science Mission Directorate, during a press conference Friday.

humanity has been monitoring global sea level from space with exquisite accuracy for more than 28 years."

Sentinel-6 follows in the footsteps of Jason-3, a satellite that launched in 2016.Eyes on the oceanThe long-term uninterrupted monitoring of global sea level is key to understanding how our planet is responding to global warming and climate change.

It's an important factor to track because coastal flooding caused by storms can reshape populated areas.