Aaron Rodgers reveals he will guest host an episode of 'Jeopardy!' - CNN 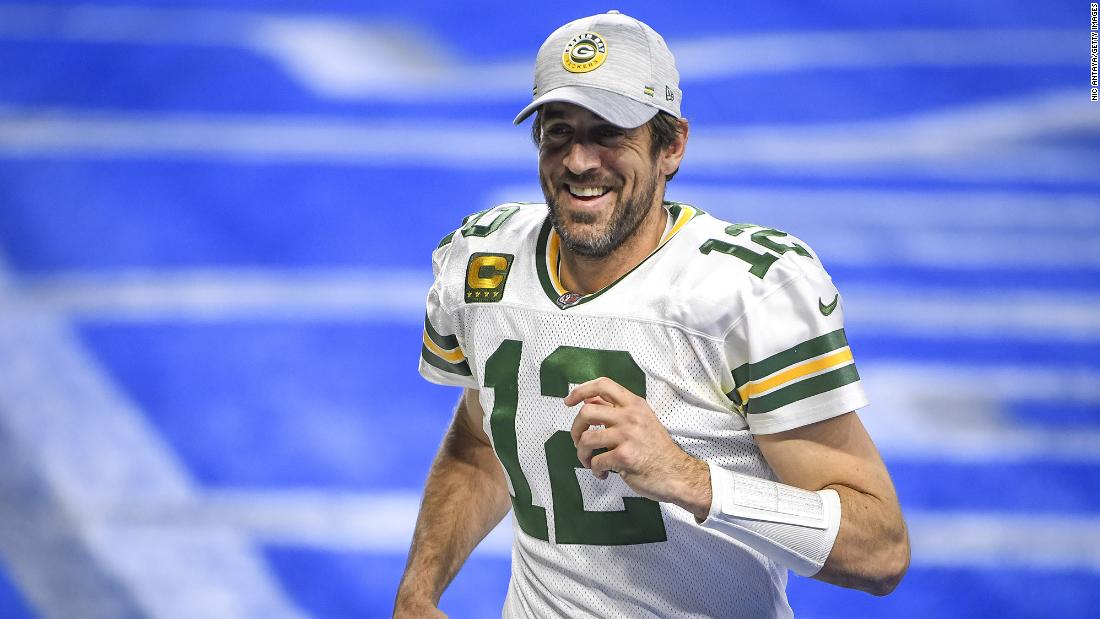 Jan 13, 2021 33 secs
Rodgers, who appeared on a 2015 episode of "Celebrity Jeopardy," revealed Tuesday that he will be one of the special guests filling in as a host this season as the show searches for a permanent replacement for Trebek."One of my idols growing up was Alex Trebek," Rodgers said on "The Pat McAfee Show." "They're doing some guest-hosting spots.

It's going to be released here pretty soon, but I had the opportunity to do one of those ...

I'm excited about that opportunity."