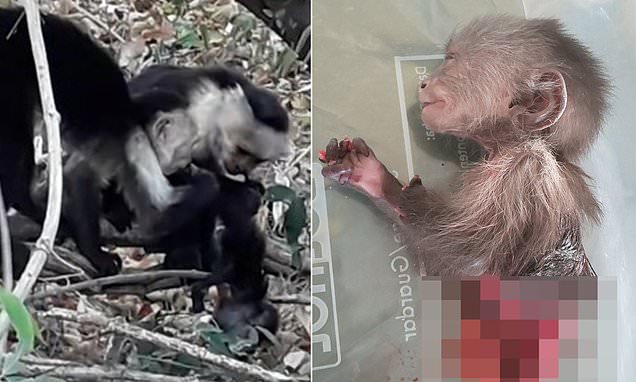 Cannibalism is extremely rare among New World primates and has never been observed in capuchins.