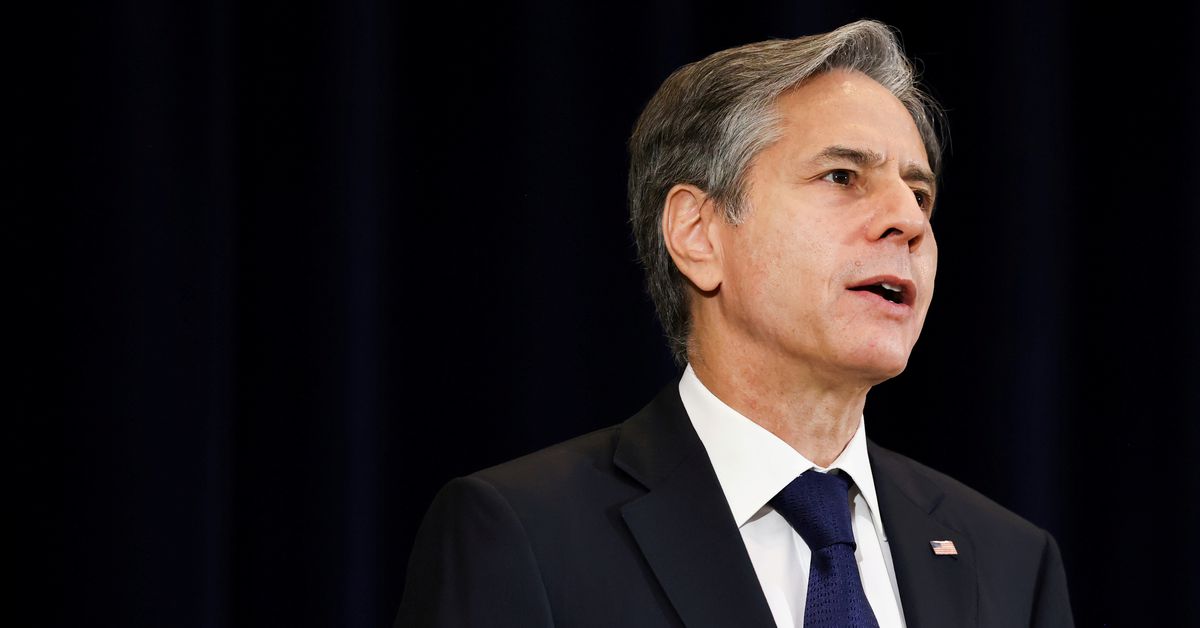 Sep 13, 2021 59 secs
He repeatedly noted that Republican former President Donald Trump had negotiated the withdrawal agreement with the Taliban, and said Biden's administration could not renegotiate because of threats from the group to resume killing Americans.

We did not inherit a plan," Blinken said, referring to the Trump administration's agreement to remove all U.S.

Members of Congress - Biden's Democrats as well as opposition Republicans - have pledged to investigate since the Taliban seized control of Afghanistan last month after a rapid advance.

But this is exactly what has happened," said Representative Michael McCaul, the panel's top Republican.

Blinken said the United States was actively working to identify threats.Blinken praised the evacuation as "a heroic effort." He pledged that the United States will continue to support humanitarian aid to Afghanistan, but through non-governmental organizations and U.N.

"We need to do everything we can to make sure the people of Afghanistan don't suffer any more than is already the case," Blinken said.