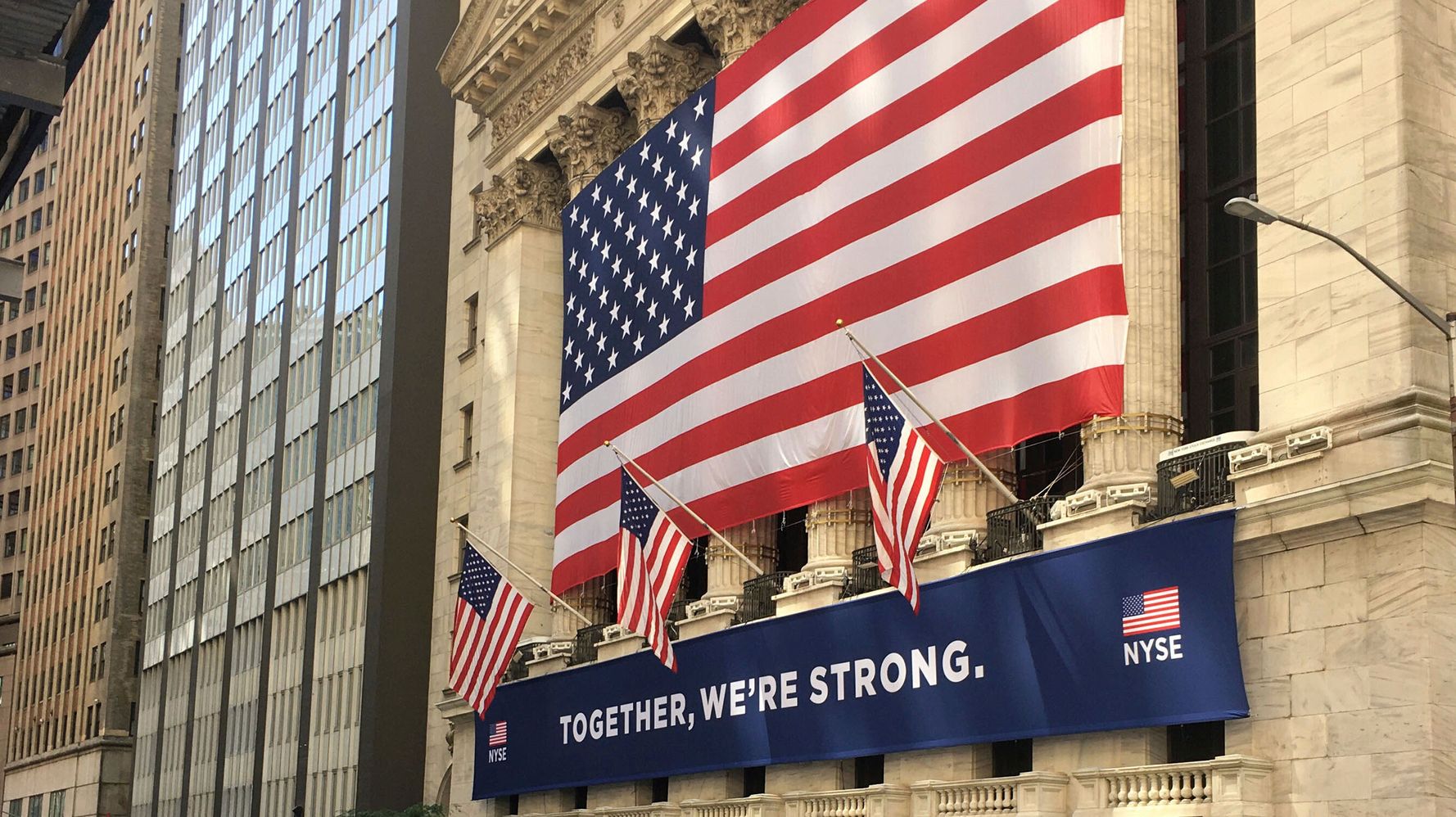 was handling the outbreak worse than other countries, while a May survey put that figure at 36%.

YouGov’s reports include a model-based margin of error, which rests on a specific set of statistical assumptions about the selected sample rather than the standard methodology for random probability sampling.

If these assumptions are wrong, the model-based margin of error may also be inaccurate?

Click here for a more detailed explanation of the model-based margin of error.