Amid Rising Gun Crime Across America, the ATF Has a Crucial Role. Why Is It in Its Sixth Year Without a Permanent Director? 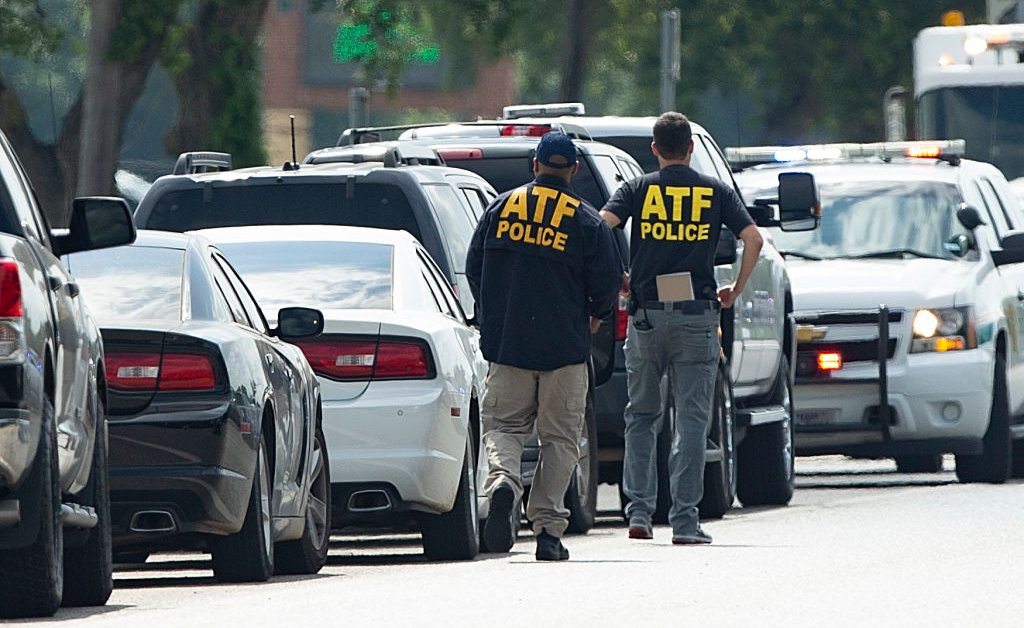 Sep 16, 2021 1 min, 4 secs
Marvin Richardson, who in 2019 was appointed the ATF’s deputy director, continues to serve as its acting director.

But since its leadership became a Senate-confirmed position in 2006, the ATF has only had one permanent director—Byron Todd Jones, who served during President Obama’s administration from 2013 to 2015 (and had previously served from 2011 to 2013 as acting director).

Chipman, who prior to his nomination, had worked most recently as a policy advisor at the Giffords Law Center to Prevent Gun Violence, had spent 25 years as a special agent with the ATF.

His nomination to lead the organization was announced in April.