Analysis: The vast majority of Republicans don't want a booster 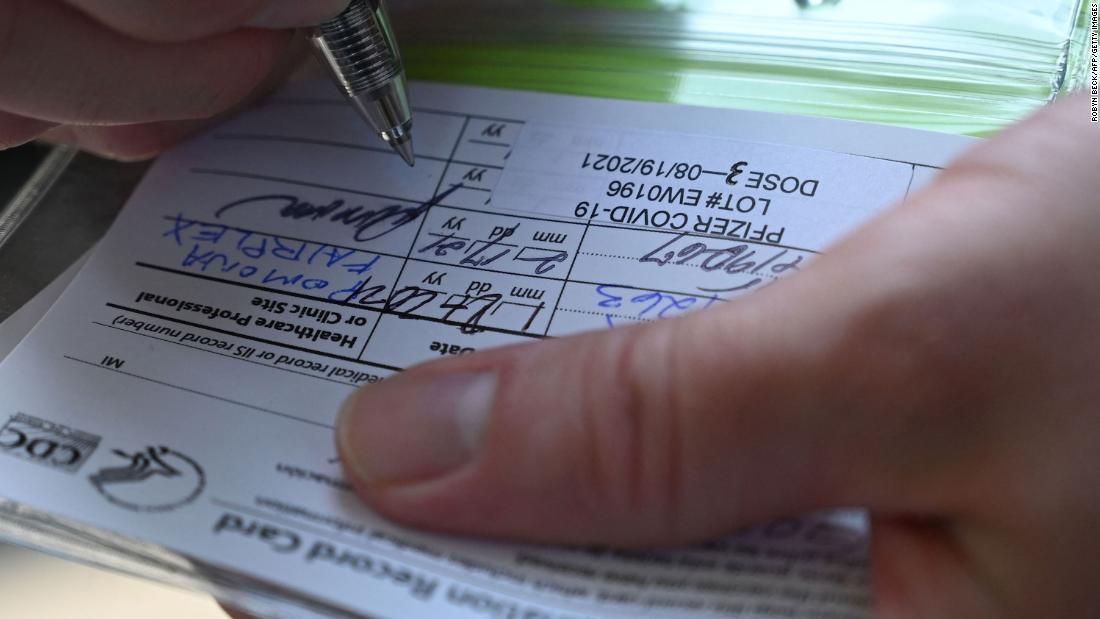 Combined and unrounded, 53% of all adults said they would likely or had already received a booster shot.