Asmongold gets hit with World of Warcraft suspension - Dot Esports

Asmongold gets hit with World of Warcraft suspension - Dot Esports 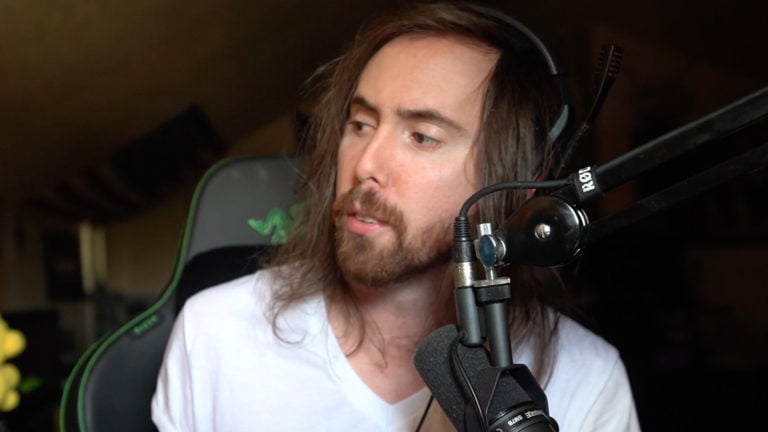 Twitch’s most popular MMO content creator Asmongold was among a wave of players today hit with a suspension in World of Warcraft for suspected real money transactions (RMT).During a stream on his secondary Twitch channel today, Asmon denied any personal involvement in any sort of RMT associated with WoW, and talking with notable professional WoW players, he deduced that his suspension was likely due to him grouping up with other players who may have been involved in RMT.Asmon went through a number of other social media posts by popular WoW players who were stuck with suspensions, many of whom claimed they did not take part in any RMT and were able to get their suspensions overturned.

1 'House of the Dragon' Episode 6 Recap: The Princess and the Queen - CNET

4 MoneyWatch: Value of British pound drops to historic low against the dollar

5 DOW plunges amid fears of a recession

10 Backstage News On Which AEW Talent WWE Has Reached Out To - Wrestling Inc.