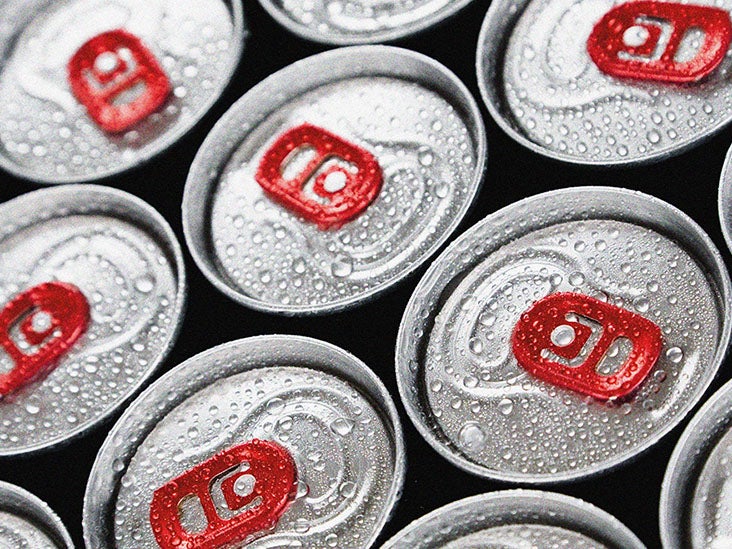 May 09, 2021 1 min, 15 secs
The authors also predicted about 18,000 cases of individuals younger than 50 years of age receiving a diagnosis of colorectal cancer, with 3,640 forecasted deaths in this population.