Broncos' Von Miller fails to deliver after trash-talking Browns: 'My pride is hurt more than anything' - CBS Sports 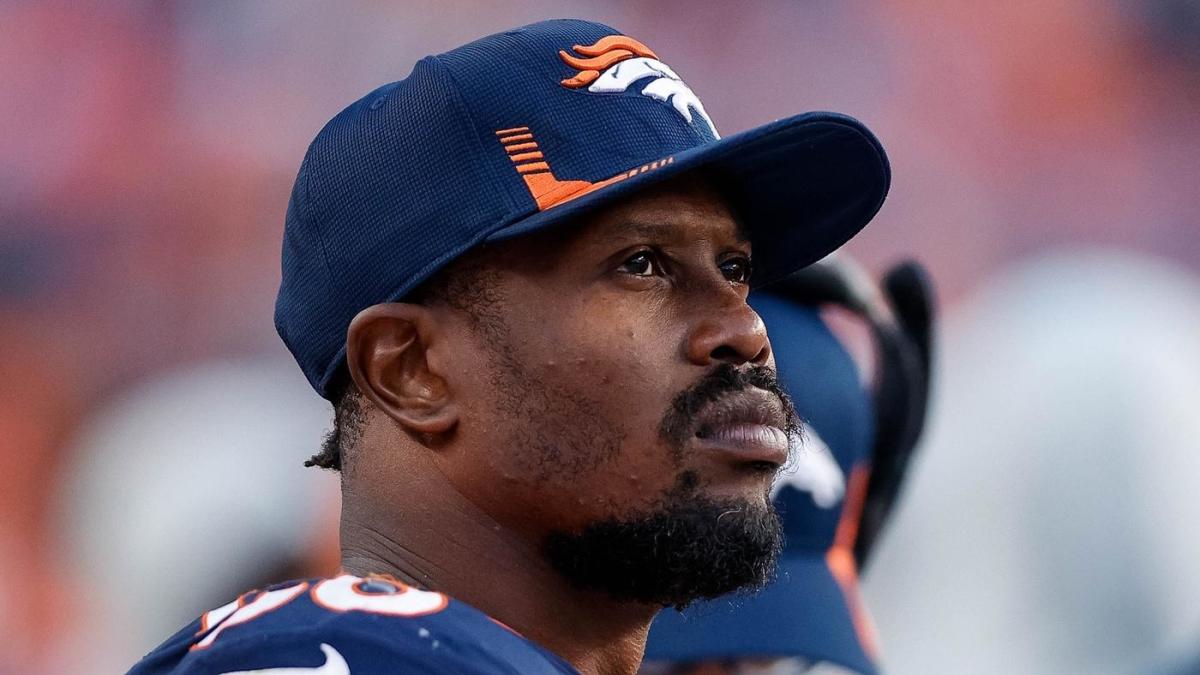 Oct 22, 2021 51 secs
Von Miller put the pressure on himself to deliver a Denver Broncos win -- in a game his team needed to stay in contention in the talented AFC West.

Miller didn't even get a half to make an impact for the Broncos, leaving the game late in the second quarter with an ankle injury. .

Even though Miller played a half, he was highly critical of his performance -- having two tackles and a quarterback hit in Denver's 17-14 loss to the Cleveland Browns.

"I talked a lot of shit before this game and I wanted to make it personal.

I wanted this to be that game, and I wanted to win it. .

No matter who started at tackle for Cleveland, Miller had a proclamation prior to the game -- putting the pressure on himself to perform. .

"I'm going to have a great game

I'm going to go out there, and going to have to play well and get a couple sacks," Miller said earlier in the week