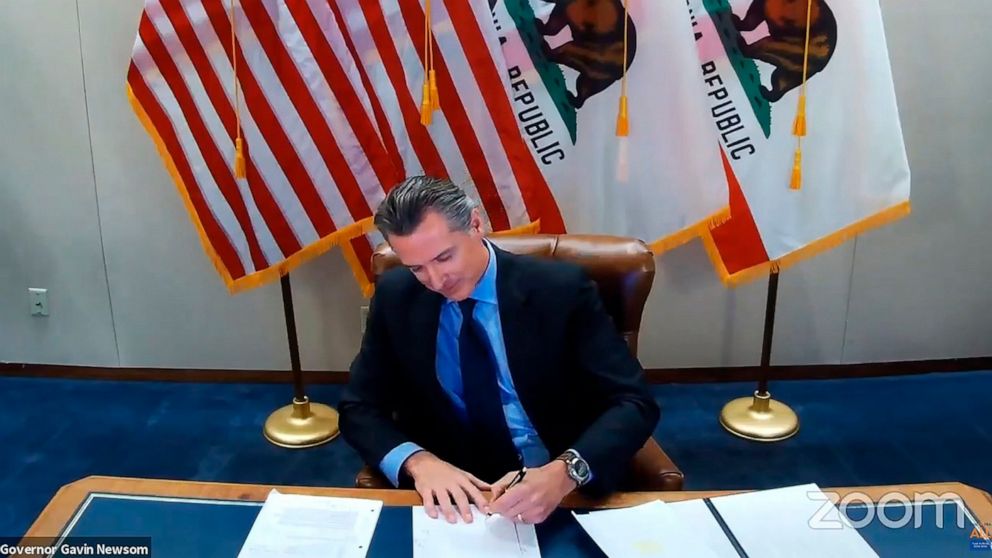 Sep 30, 2020 40 secs
Gavin Newsom, making it the first state to mandate a study of how it can make amends for its role in the oppression of Black people.

The law creates a nine-member task force to come up with proposals for how the state could provide reparations to Black Americans, what form those reparations might take and who would be eligible to receive them.

The law does not limit reparations to slavery, although it requires the task force to give special consideration for Black people who are descendants of slaves.

A similar proposal to study reparations for Black Americans was first introduced in Congress in 1989.

The law says the task force must include at least two people from “major civil society and reparations organizations” and at least one person from academia who is an expert in civil rights.