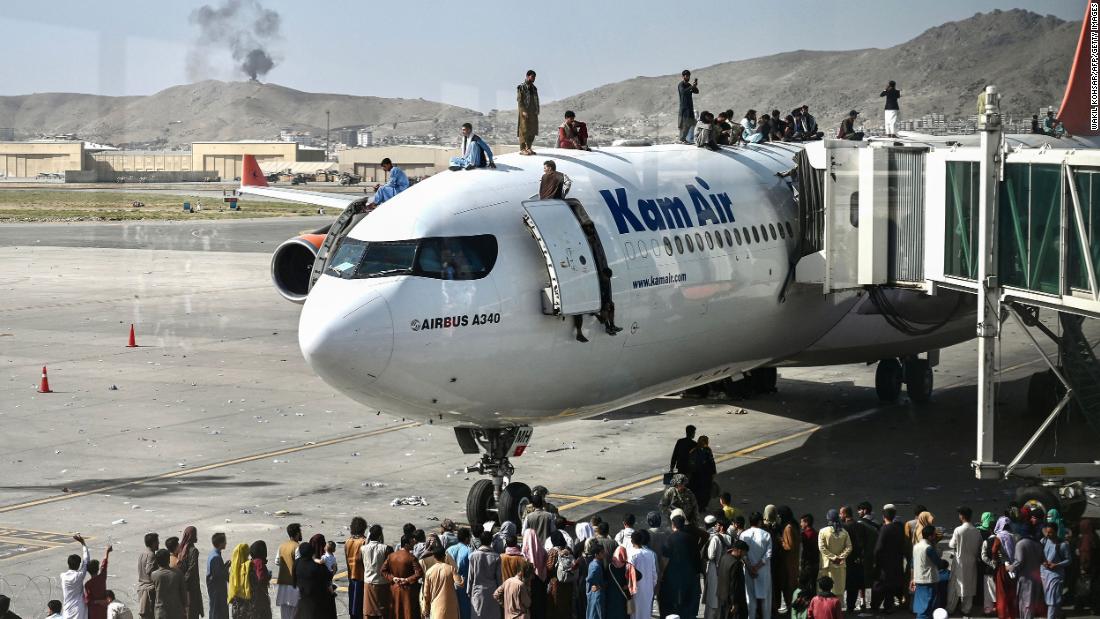 Dec 07, 2021 1 min, 31 secs
Britain's then-Foreign Secretary Dominic Raab took several hours to respond to urgent requests, while Prime Minister Boris Johnson insisted vital resources were used to evacuate animals instead of people, an ex-staffer at the UK's Foreign Office alleged in written testimony to Parliament published on Tuesday.His damning account paints a picture of dysfunction at the heart of Britain's government during one of the West's most urgent crises in recent times, and suggests that the department's bureaucratic complacency may have had fatal consequences.The staffer, Raphael Marshall, said the department was flooded with emails from people requesting urgent help to flee Afghanistan.

At the time, crowds of people had gathered at Kabul airport, desperately seeking a route out of the country, as US troops prepared to withdraw and the Taliban took the city.