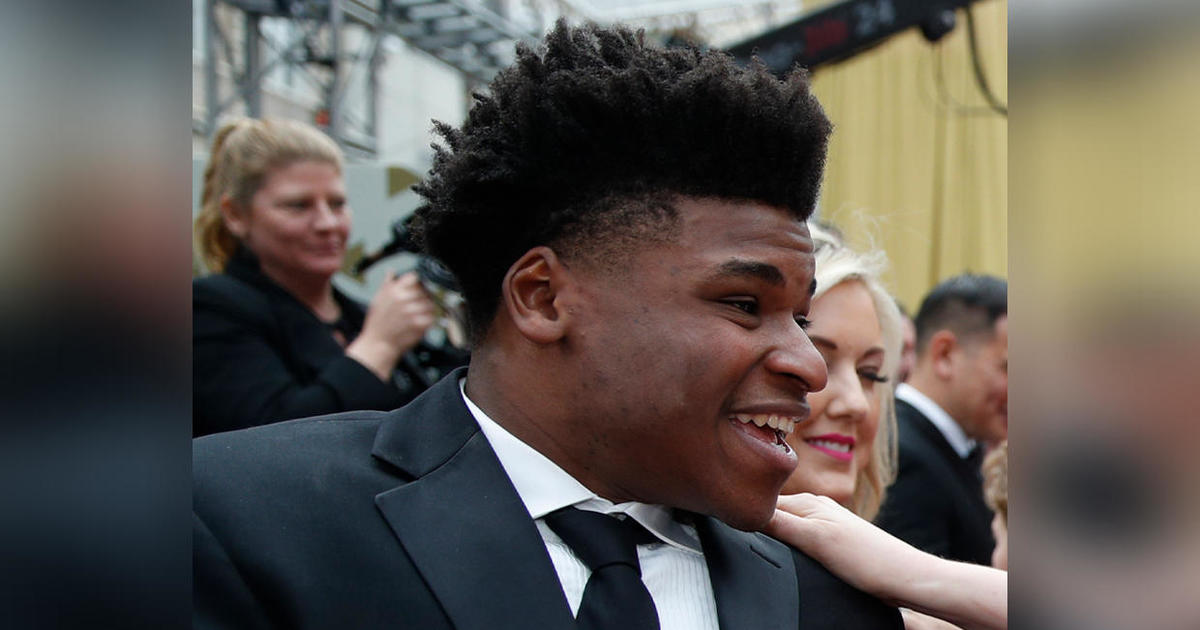 Jerry Harris, one of the stars of the hit Netflix docuseries "Cheer," has been arrested on a federal child pornography charge, federal prosecutors said Thursday. The 21-year-old was charged with one count of producing child pornography — but the criminal complaint accuses him of requesting nude photographs and videos from several minors and repeatedly soliciting oral sex at cheerleading competitions. .

The majority of the complaint focuses on Harris' alleged contact with a boy identified as Minor 1. Minor 1 told investigators that Harris first contacted him on Instagram in 2018, adding that he immediately told Harris he was 13 years old. Harris then asked for "face" and "booty" pics, according to screenshots included in the complaint. .

When the minor asked Harris why he had done so over text, Harris allegedly responded, "I'm sorry for what I've done in the past.

In an interview with investigators that day, Harris allegedly admitted to many of the allegations included in the complaint, including that he asked the alleged victim for pictures of his "booty" after he said he was 13, repeatedly solicited nude photos, sent his own nude photos and attempted to solicit oral sex at cheerleading events in Texas and Florida.

Minor 2, identified as the twin brother of Minor 1, told investigators that Harris contacted him on Snapchat and requested "nude photos" and photos "naked with your butt," which he refused

Minor 4 alleged that Harris asked him for nude photos on Snapchat, even after he had told him that he was 17, and said he eventually offered him money