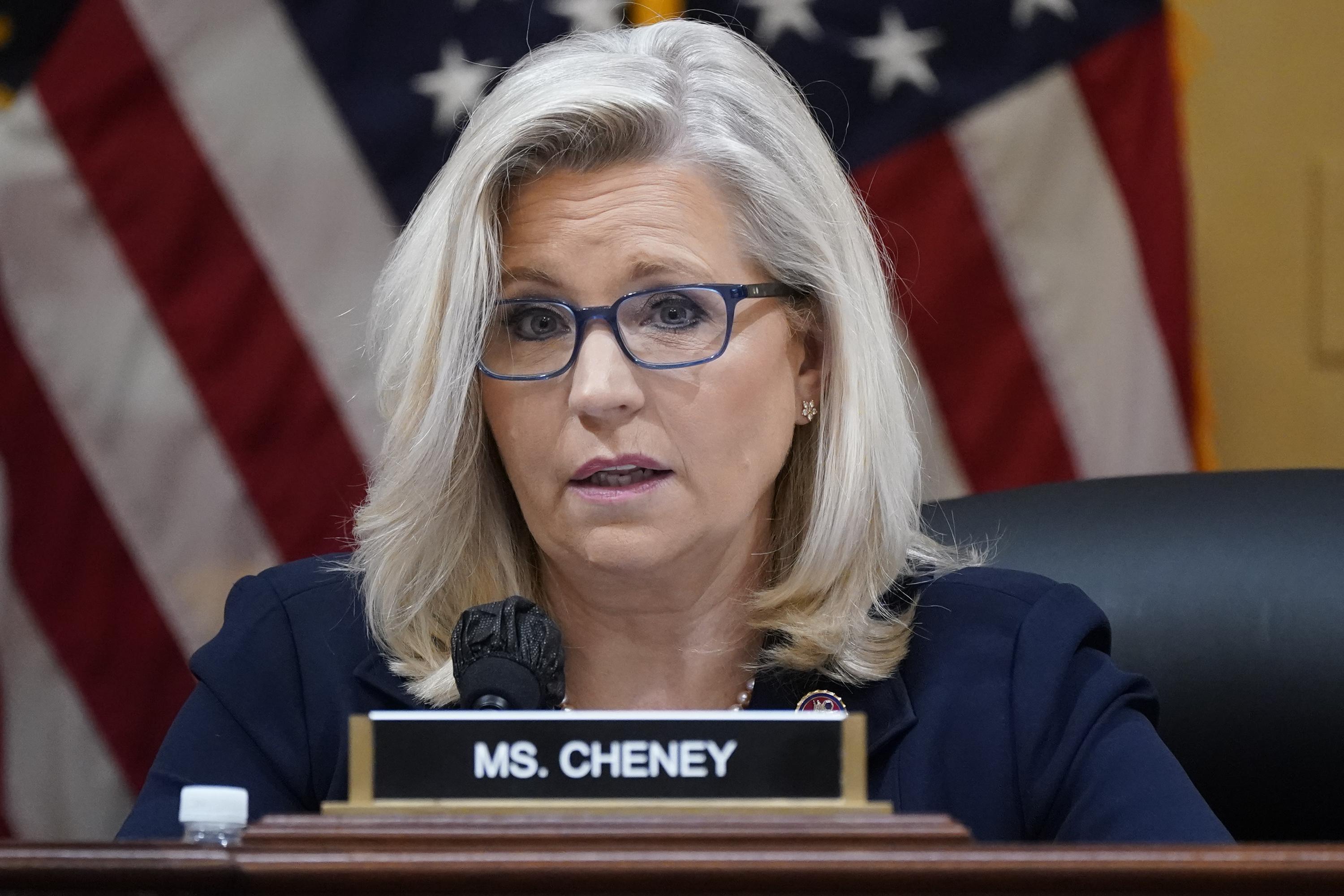 Liz Cheney, a leader in the Republican resistance to former President Donald Trump, is fighting to save her seat in the U.S.

But in the short term, Cheney is facing a dire threat from Republican opponent Harriet Hageman, a Cheyenne ranching industry attorney who has harnessed the full fury of the Trump movement in her bid to expel Cheney from the House.

“I’m still hopeful that the polling numbers are wrong,” said Landon Brown, a Wyoming state representative and vocal Cheney ally.Tuesday’s contests in Wyoming and Alaska offer one of the final tests for Trump and his brand of hard-line politics ahead of the November general election.In Alaska, a recent change to state election law gives a periodic Trump critic, U.S.The top four primary Senate candidates in Alaska, regardless of party, will advance to the November general election, where voters will rank them in order of preference.Endorsed by Trump, she finished first among 48 candidates to qualify for a special election seeking to replace Rep.

Palin is actually on Tuesday’s ballot twice: once in a special election to complete Young’s term and another for a full two-year House term starting in January.

She’s running against Republican Nick Begich and Democrat Mary Peltola in the special election and a larger field in the primary.

Back in Wyoming, Cheney’s political survival may depend upon persuading enough Democrats to cast ballots in her Republican primary election.Many Republicans in the state — and in the country — have essentially excommunicated Cheney because of her outspoken criticism of Trump.

Adam Kinzinger’s Country First PAC and the Republican Accountability Project have worked to encourage independents and Democrats to support Cheney in recent weeks.

2 Russia-Ukraine war latest: what we know on day 214 of the invasion - The Guardian