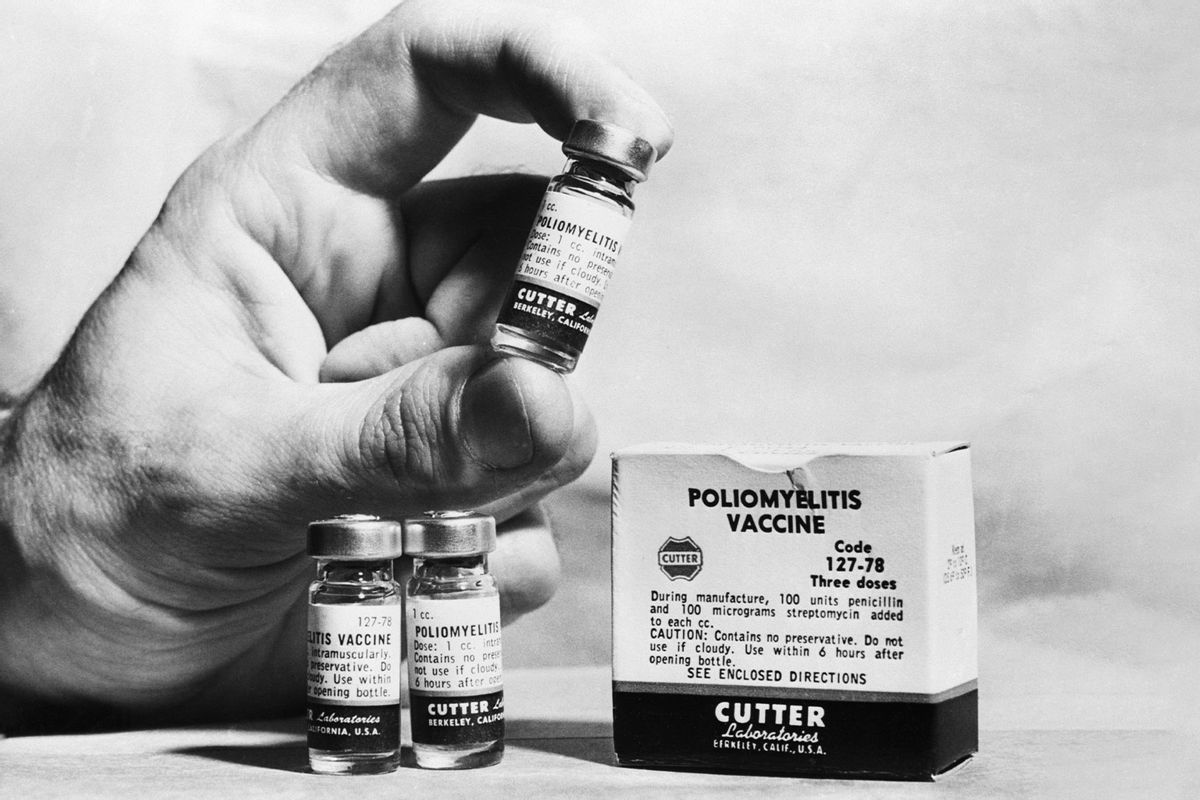 (Some wild poliovirus cases have been brought to the United States from other countries.) Even today, polio cases of any kind in this country are strikingly rare.Yet a new crop of polio cases in New York state suggests that polio outbreaks are no longer as rare as they once were in the United States. .

That patient is believed to have received polio from an oral vaccine, the type of which are not administered in the United States any longer but are still used outside the country.

News of a polio outbreak in the United States is unprecedented given the near-eradicated state of the disease.

4 Ryan Murphy's "Monster: The Jeffrey Dahmer Story" is an example of the brand undermining the mission - Salon

14 Megadrought could become the new normal in the southwestern US