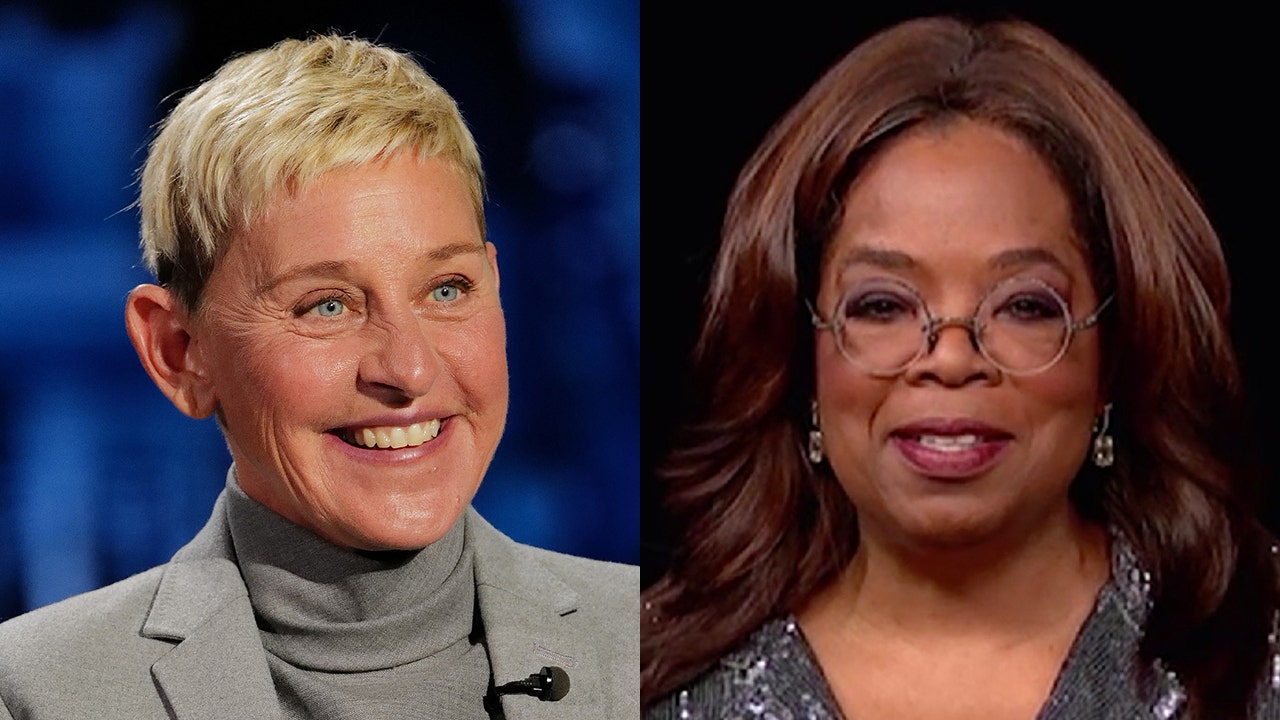 May 12, 2021 1 min, 15 secs
Ellen DeGeneres revealed she would be ending her daytime talk show when season 19 comes to an end in 2022 and now the comedian will sit down with Oprah Winfrey on May 13 to explain her decision to move on from "The Ellen DeGeneres Show.".DeGeneres, 63, had been dealing with compounding turbulences over the past year in which the talk show host was exposed for alleged workplace behavior that created a toxic environment for her employees which was a large component in a severe drop in viewership.ELLEN DEGENERES SAYS PORTIA DE ROSSI WAS HER 'ROCK' DURING TOXIC WORK ENVIRONMENT SCANDAL: 'SHE KEPT ME GOING'.Per Nielsen's ratings in March, "The Ellen DeGeneres Show" lost over 1 million viewers over the course of the show’s current season.A source told the Daily Mail that the show’s ratings have "been truly appalling" since the reports emerged of a toxic workplace allegedly created by DeGeneres."She’s promised one more season after this one and will exit at the end of the 2021/2022 season," they said."The show has bled viewers since the toxic environment around Ellen and her show was made public," added the insider.The program’s latest season kicked off in September 2020 with an apology from the comedian about claims of a toxic workplace that marred the show over the summer."Ellen" staff was given the news during a virtual meeting, which was led by DeGeneres, sources told Fox News at the time