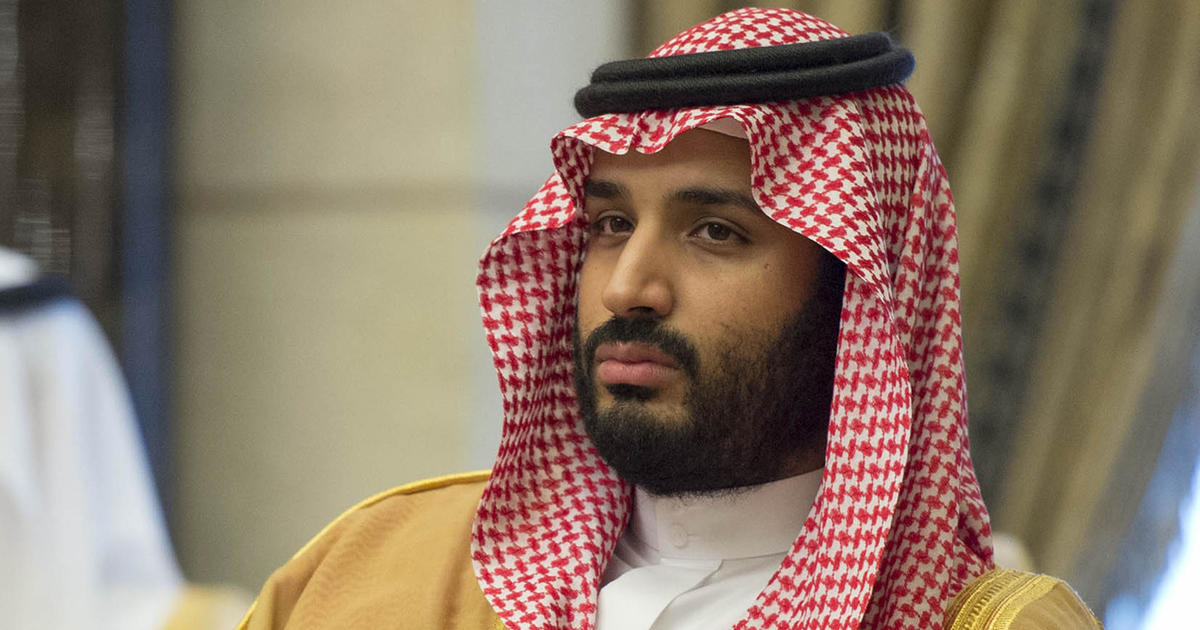 Aljabri said he refused, telling bin Salman he would not do anything to damage the reputation of Saudi intelligence.

According to Saad Aljabri, Khashoggi was not the only target bin Salman dispatched his "Tiger Squad" to kill.In his interview with 60 Minutes, Aljabri told Pelley that bin Salman sees himself in the likeness of another royal — Alexander the Great.

Aljabri said the first time he met bin Salman, the Saudi Crown Prince told him he wanted to be like the Macedonian king, who established one of the largest empires in the ancient world at a young age.