Facebook is having a tougher time managing vaccine misinformation than it is letting on, leaks suggest - CNN 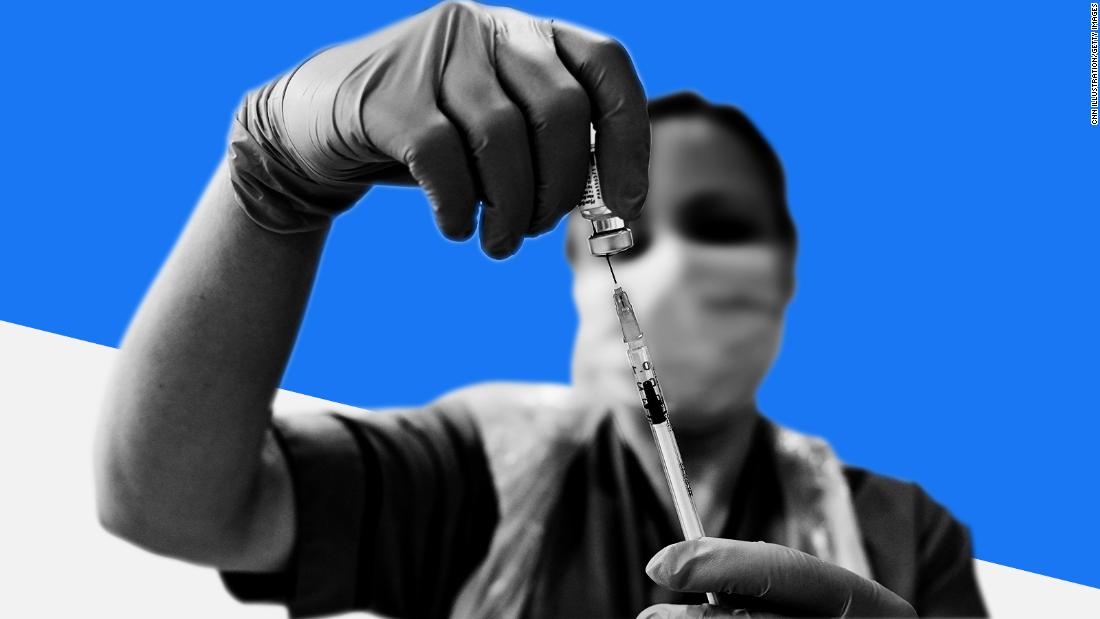 Oct 27, 2021 1 min, 58 secs
"We have no idea about the scale of the [Covid-19 vaccine hesitancy] problem when it comes to comments," an internal research report posted to Facebook's internal site in February 2021, a year into the pandemic, noted.

"Our ability to detect vaccine hesitancy comments is bad in English and basically non-existent elsewhere," one of the March 2021 reports stated.

The documents were included as part of disclosures made to the Securities and Exchange Commission and provided to Congress in redacted form by Facebook whistleblower Frances Haugen's legal counsel.

One of the March 2021 internal reports noted that the rate of vaccine hesitancy comments was so high on Facebook posts "that authoritative health actors, like UNICEF and the WHO, will not use free ad spend we are providing to them to promote pro-vaccine content, because they do not want to encourage the anti-vaccine commenters that swarm their Pages."

Facebook employees were concerned that while the company's AI systems were trained to detect misinformation in posts, the same wasn't true for comments, which may be more likely to have vaccine-hesitant content, documents show."The aggregate risk from [vaccine hesitancy] in comments may be higher than that from posts, and yet we have under-invested in preventing hesitancy in comments compared to our investment in content," another March 2021 report stated.A Facebook spokesperson said the company had made improvements on issues raised in the internal memos included in this report and said: "We approach the challenge of misinformation in comments through policies that help us remove or reduce the visibility of false or potentially misleading information, while also promoting reliable information and giving people control over the comments in their posts.

There are no one-size-fits-all solutions to stopping the spread of misinformation, but we're committed to building new tools and policies that help make comments sections safer."