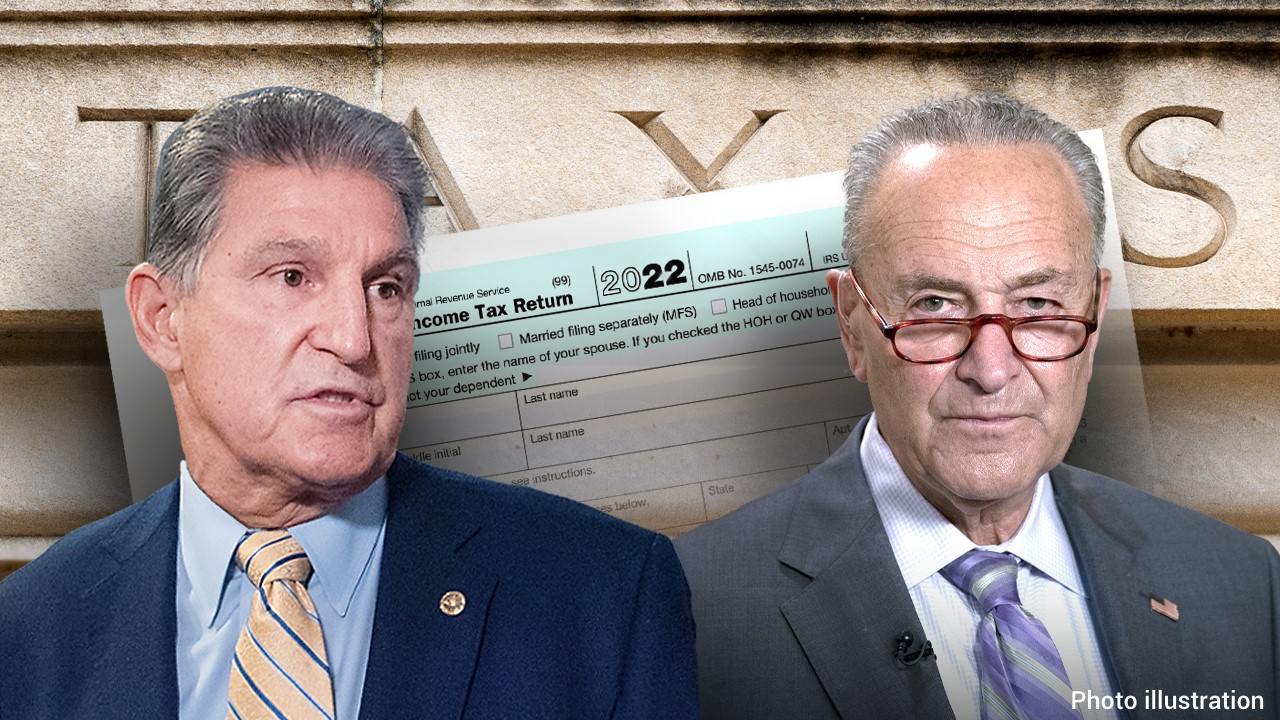 William Henck, a former Internal Revenue Service (IRS) lawyer who was forced out after making allegations of internal malfeasance, said the government will target middle-income Americans with new audits under the Inflation Reduction Act."The idea that they're going to open things up and go after these big billionaires and large corporations is quite frankly bulls--t," Henck told FOX Business in an interview.

By comparison, individuals making more than $500,000 will receive about 95,000 additional audits as a result of the Inflation Reduction Act.

However, IRS Commissioner Charles Rettig pushed back on reports of new audits, saying "audit rates" would remain the same and that the bill was "absolutely not about increasing audit scrutiny on small businesses or middle-income Americans." White House press secretary Karine Jean-Pierre told reporters last week that there would be no new audits for people making less than $400,000 per year."There will be considerable incentive to basically to shake down taxpayers, and the advantage the IRS has is they have basically unlimited resources and no accountability, whereas a taxpayer has to weigh the cost of accountants, tax lawyers — fighting something in tax court," Henck told FOX Business?New hires at the IRS will also be assigned simpler cases, Henck said, meaning an added focus on small-business audits."If you own a roofing company, you better count on getting audited because that's what they're going to be doing," he continued.

1 Everything coming from Apple in October 2022 - Macworld

10 Coughing, congestion and sore throats: Do Erie residents have COVID-19, RSV or the flu? - GoErie.com

13 The Try Guys Drama Explained: Who is Ned Fulmer and What Did He Do? - CNET

15 This ship tried to warn the Titanic about the iceberg. Now scientists have found its wreckage - KSL.com