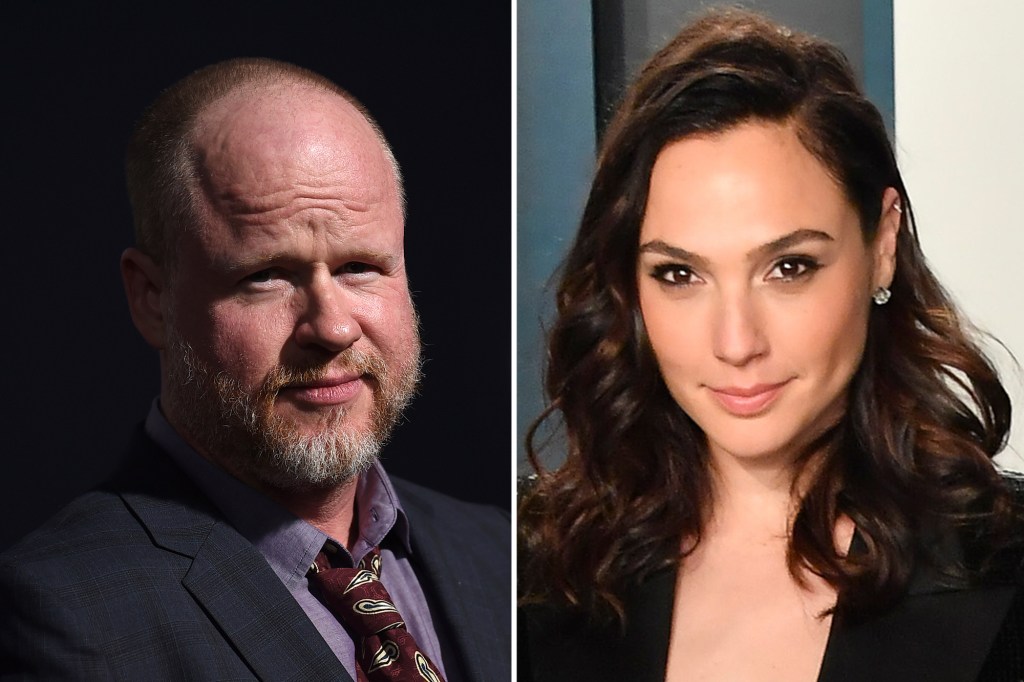 Oct 19, 2021 35 secs
Gal Gadot has broken her silence about controversial director Joss Whedon, alleging the “Justice League” set was anything but wonderful.In an interview with Israeli outlet N12, the actress claimed that Whedon “kind of threatened my career and said if I did something, he would make my career miserable.”.

But just like Gadot claimed, this isn’t the first time the director’s been accused of inappropriate behavior.