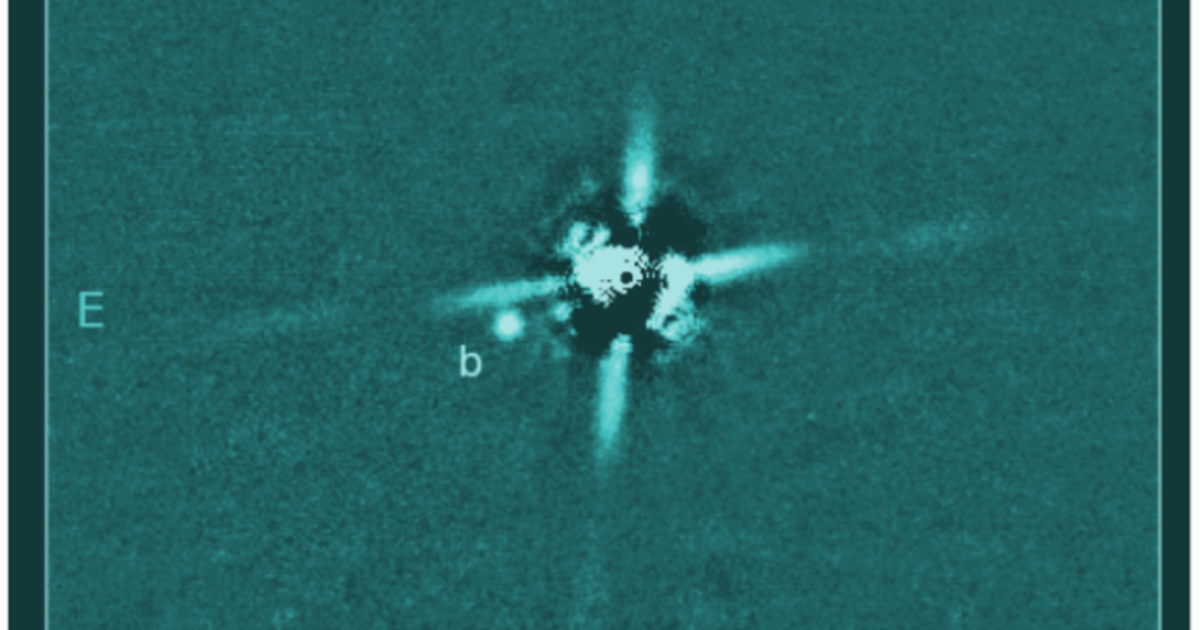 Oct 23, 2021 40 secs
The new planet was found in a "stellar nursery" and formed approximately several million years ago — around the same time that the main Hawaiian islands emerged from the ocean.