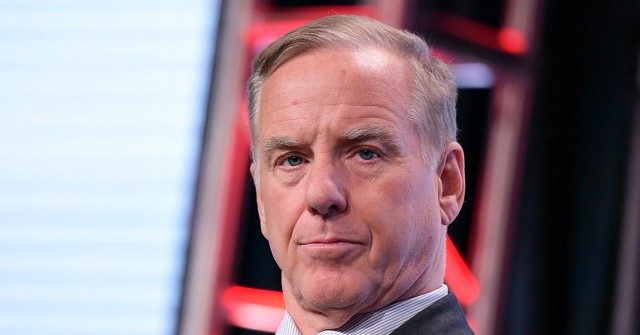 The disturbing thing about this, of course, is in their right-wing ideological zealotry, they have substituted their judgment for public health judgment, which they’re totally unqualified to do.