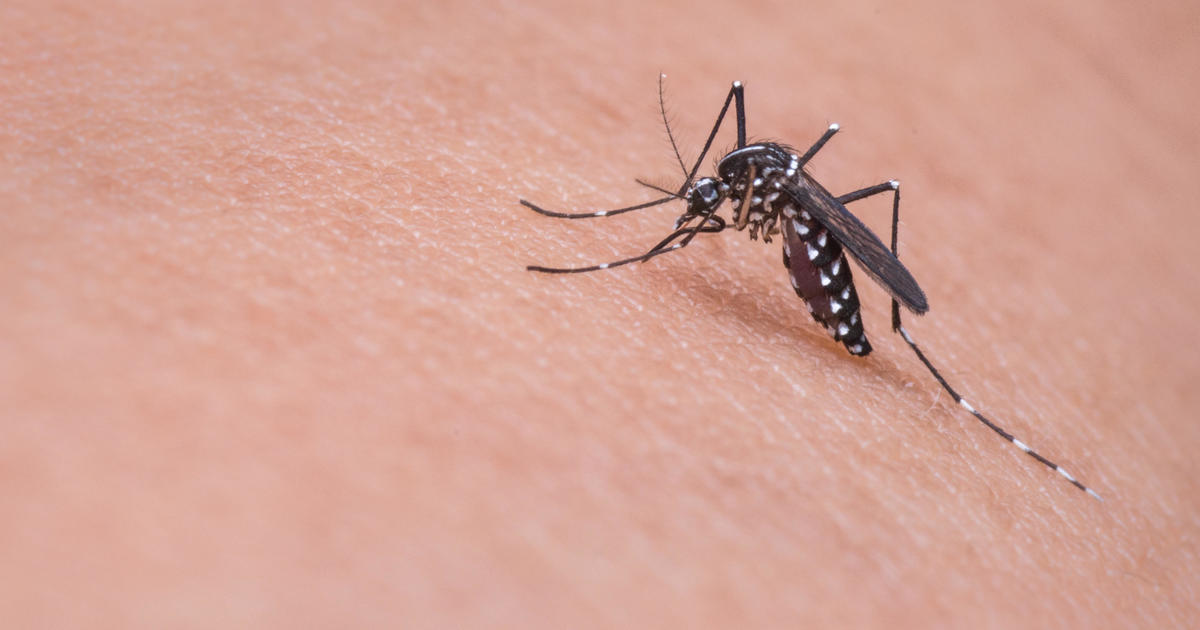 The Aedes mosquito, originally located in tropical climates, have been found on nearly every continent in the world, and are believed to have arrived in California more than 10 years ago via cargo ship. .Unlike the mosquitos most people have grown accustomed to, close to larger bodies of water like lakes or streams, often lingering in warmer places, Aedes enjoy shady spots and can breed with a minimal amount of water — even the quarter inch of water in the base of a potted plant or rain gutter."They're very aggressive, they're daytime biters, and they can survive on the smallest amount of water," said Anais Medina Diaz, who works with Los Angeles County Vector Control.

Regardless, those small breeding spots — either inside or outside — can turn into a breeding ground that could produce hundreds of new mosquitos.

"They like to hover around in shady places, so if you want to go outdoors and relax, and your patio furniture is next to some plants, that's probably where your mosquitos are too," Medina Diaz saidAedes have been known to transmit diseases like yellow fever, dengue and Zika, but they haven't been linked to the West Nile Virus, which has been located in Los Angeles County in 2022

2 Ancient superpredator that lived 328 million years ago was 'the T. rex of its time' - Livescience.com

10 Is the brain a quantum computer? A remarkable pair of studies suggests so - Salon

11 U.S. squad prepares for gamesmanship from Iran in must-win match

12 Americans think Donald Trump will be a bad candidate. This might be why.