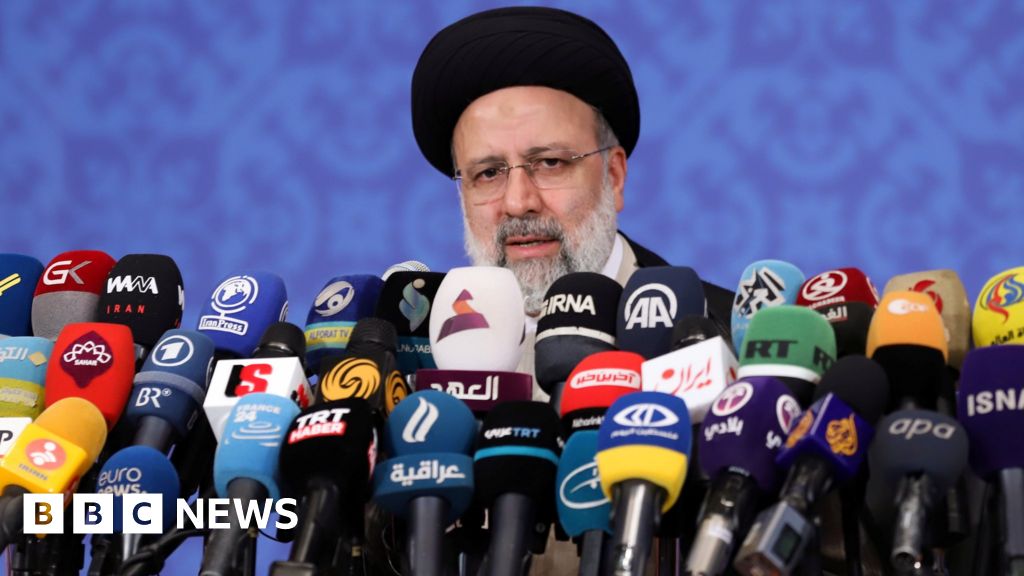 Jun 21, 2021 1 min, 28 secs
Iran's president-elect has welcomed the negotiations with world powers aimed at reviving a 2015 nuclear deal but said they must guarantee national interests.At his first news conference since his victory in Friday's election, Ebrahim Raisi promised he would not allow the talks in Vienna to be dragged out.Mr Raisi, a hard-line Shia Muslim cleric who is head of Iran's judiciary and is close to Supreme Leader Ayatollah Ali Khamenei, won Friday's election by a landslide, with 62% of the vote in the first round.Mr Raisi said his approach to foreign policy would not be limited by the nuclear deal negotiated by Mr Rouhani, which saw Iran agree to limit its nuclear programme in return for sanctions relief.Mr Raisi urged the US to immediately return to the deal and lift all the sanctions that have crippled the Iranian economy.On Sunday, Iran's chief nuclear negotiator Abbas Araqchi said representatives in Vienna were "closer than ever to an agreement", but that bridging the remaining gap was "not an easy job".When questioned about his human rights record on Monday, Mr Raisi said: "I am proud to have defended human rights in every position I have held so far.".

He is sanctioned by the US for his role in human rights abuses.

There was nothing in his comments to suggest we will see an improvement in Iran's human rights record.

Mr Raisi said he had always endeavoured to fight for the human rights of the people.